LAKE BUENA VISTA, Fla. — Boston Celtics star Kemba Walker declared he has to be better after a third straight dud of a performance helped cost his team Game 1 of the Eastern Conference finals on Tuesday.

“I’m just playing terrible, to be honest,” Walker said after finishing with 19 points on 6-for-19 shooting, including 1-for-9 from 3-point range, in Boston’s 117-114 overtime loss to the Miami Heat. “Not much I can say, but I have to be better. I have to do better for this team on both ends of the floor. I have to make better decisions. I just have to make shots overall.”

Making shots is something Walker hasn’t been doing much of lately. After a torrid start to his first NBA playoffs with Boston, Walker has noticeably cooled off over the past three games. He is now a combined 13-for-46 (28.3%) from the field and 3-for-22 from 3-point range between Games 6 and 7 of Boston’s Eastern Conference semifinal victory over Toronto and Game 1 against Miami.

While Toronto sold out to stop Walker with a box-and-one defense after he excelled against the Raptors throughout most of the first five games of the semifinal series, Miami simply used its strength and athleticism to force Walker into difficult shots. Walker did make a couple of big shots late in the game Tuesday — including buckets late in the fourth quarter and overtime that looked like they had chances to seal the win for the Celtics. But instead, they just served to further frustrate Boston when, both times, Miami stormed back behind impeccable plays from Heat star Jimmy Butler at the other end — and reminded everyone of Walker’s overall struggles throughout the game.

“They’ve got great athletes out there,” Celtics coach Brad Stevens said, when asked about Walker’s struggles. “Some of the guards are able to keep in front with their length and then Bam was switching a ton of pick-and-rolls all day. [Heat center Bam Adebayo is] a tremendous defender. So we’re going to have to figure out, again, better ways to attack. Especially late. I thought that we really moved it at times, and then we did get stagnant.”

Boston led by 14 early in the fourth quarter, before allowing Miami to come all the way back and force overtime, then eventually win the game in the extra period. Boston’s offense, as Stevens said, bogged down late in the fourth quarter and in overtime — something that repeatedly happened when the Celtics struggled against Toronto in the previous series, and nearly cost them making it this far at all.

“We got stagnant,” said Marcus Smart, who finished with 26 points on 9-for-18 shooting. “We rested and we got complacent, and against a team like this, you can’t get complacent. Up 14, up 20, up 30, they’re really good at playing from behind.

“When it counted they made the plays down the stretch. … But like I said, it happens. They did their job, and it’s time for us to do ours in Game 2.”

There was plenty for the Celtics to be frustrated about in letting this game slip away. Smart had a fantastic shooting performance, and Brad Wanamaker had 11 points, 6 assists, 5 steals and no turnovers in a terrific game off the bench.

But the first step in Boston getting back to normal in Game 2 will be getting Walker out of his funk. Fix that and the Celtics will feel good about their chances of not having similar issues late in Game 2, as they have repeatedly in recent games.

“We’ve gotta be better,” Walker said. “We’ve gotta find a way to close these games out down the stretch.” 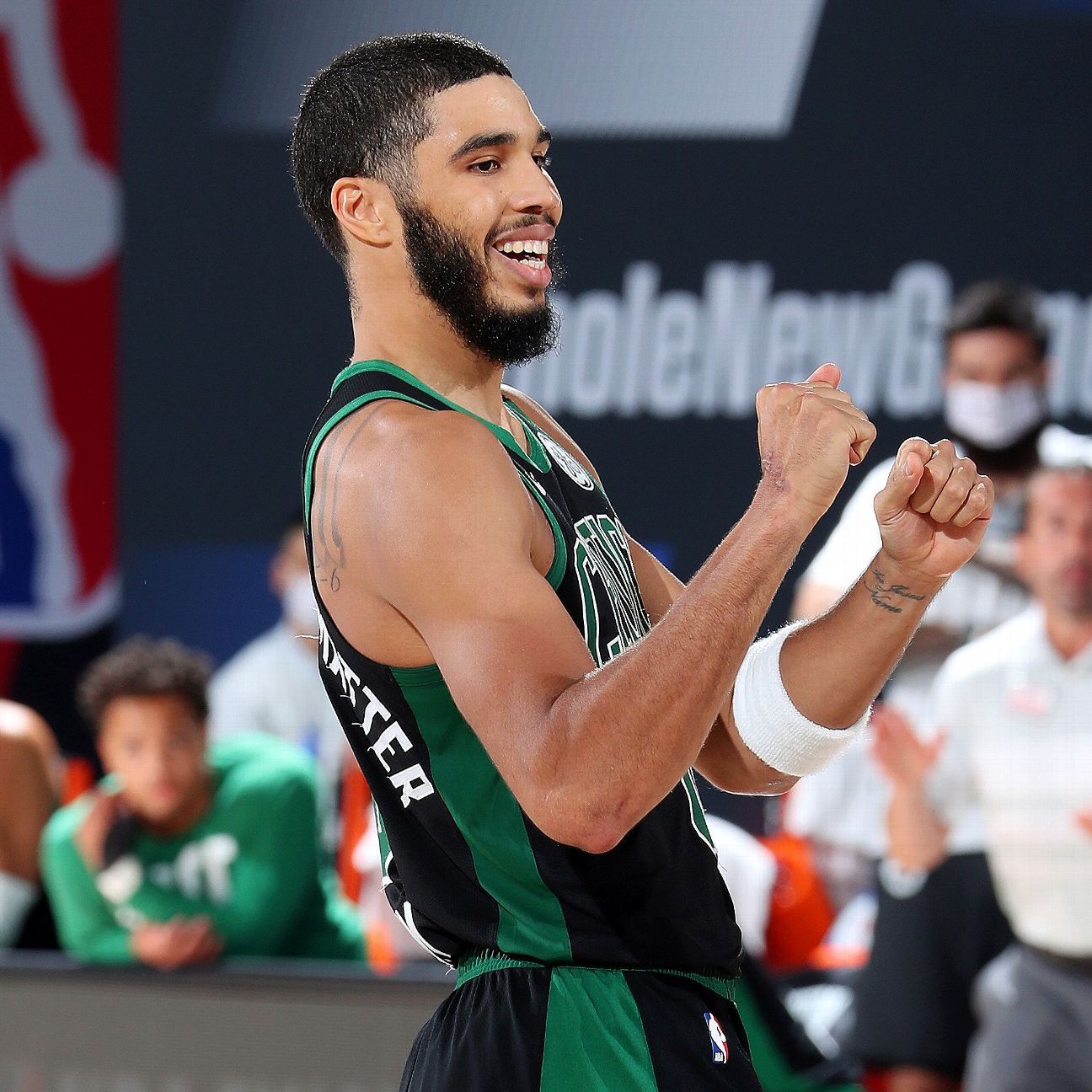 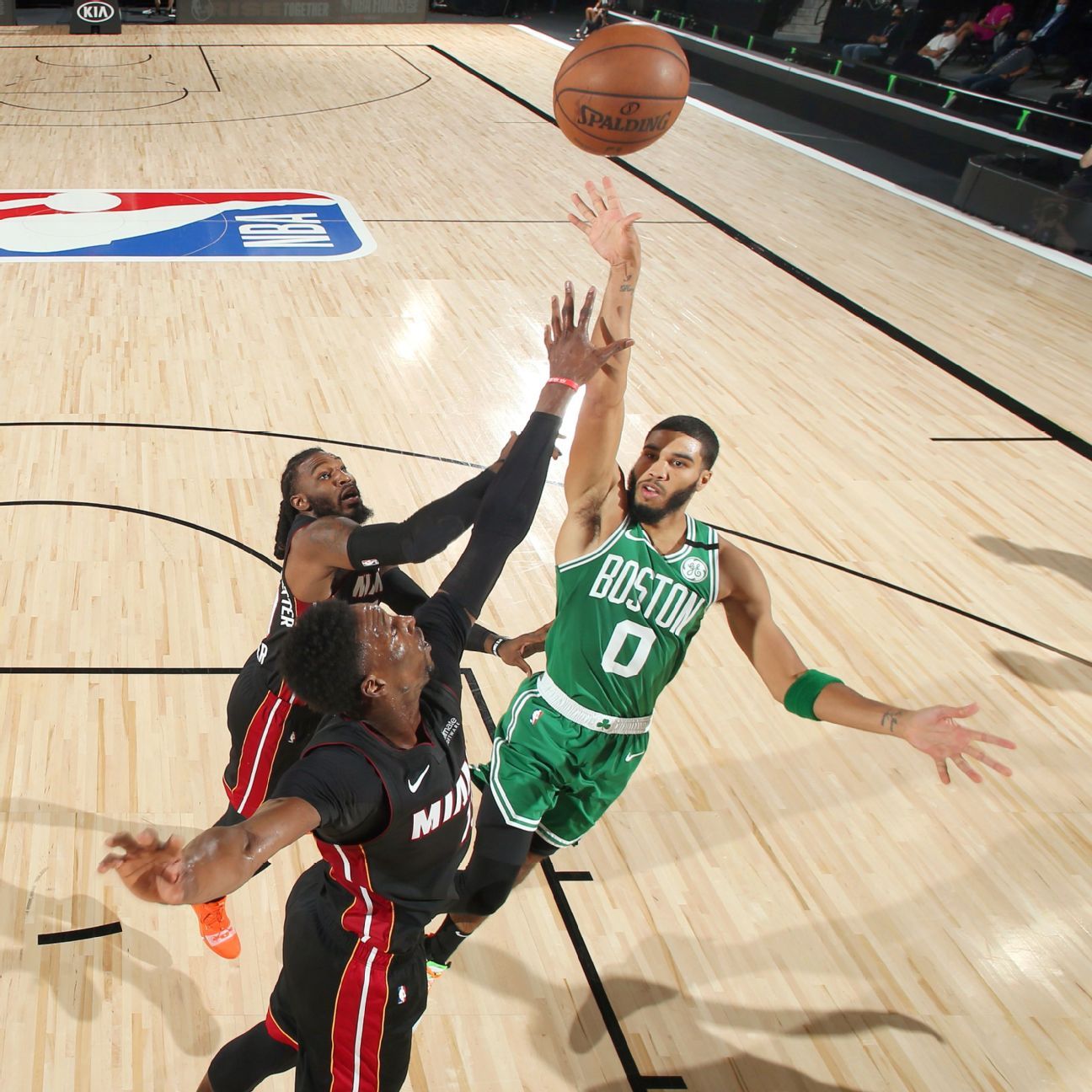