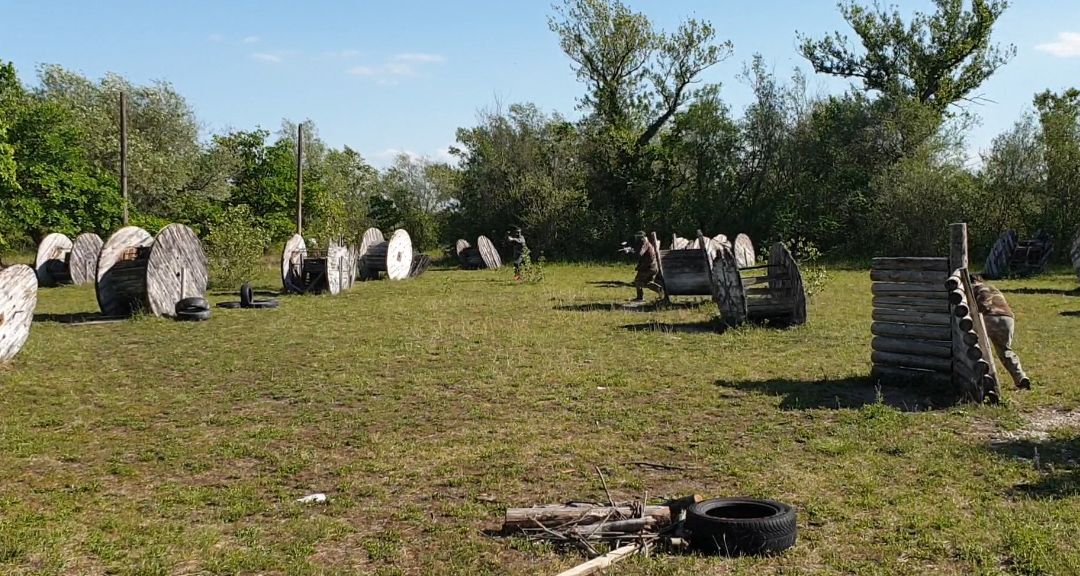 These have been difficult times for us all and the athletes that entertain us have not been spared from the realities of life. However, all athletes know that there is no time to focus on things that are out of their control and instead to keep working towards their future goals. The most recent example of this, has been the Croatian table tennis national team players who have decided to move away from the routine of classic training for one day.

By changing their training routine, the Croatian athletes are moving out of the gym and the organized team building to gain some fresh air and perspective. They did this by going for something deeply fun, and something which also engages them to run and practice their movements!

The expanded senior team’s decision to go for paintball training was backed by former teammates, as well as the coaches, and physiotherapists – all of whom gathered for paintball.

The place of the activity was Savska Opatovina, on the grounds of the Guerilla club in Zagreb. The chief mind behind this was Filip Zeljko, who claims it did not take long to persuade the boys.

“We haven’t seen each other for a long time, now was a perfect opportunity because we are all free. They just allowed the gathering, so we used it for socializing together” Filip Zeljko

The teams were divided as follows: On one side there was Andrej Gaćina, Matej Mamut, Filip Zeljko and Goran Krušelj; while on the other end it was Kristijan Blažević, Tomislav Frane Kojić, Filip Čipin and Tomislav Kolarek teaming up.

After some heavy running around and lots of paint in the air, there was one team which won by a score that is yet to be agreed (5-3 or 6-4) but it was Andrej Gaćina and team who were definitely acclaimed as winners.

“At the beginning, I went too far forward, so I was ambushed several times. Later I came to my senseXs, ha-ha – said Zeljko

Incidentally, Gaćina and Krušelj proved to be among the best in the winning team.

“It was great, even though we’re all torn, ha-ha. After I got home I was in a cold shower for five minutes. There was nothing missing, falling, kneeling, squats, lying down, sprints and all that charged with adrenaline. I have a few scars from the ‘war’, but it was great fun.” Andrej Gaćina

Kolarek and Blažević showed the best “military” experience among the opposing side.

“Towards the end I felt tired. Ugh, it’s not easy, there’s no position I haven’t been in. However, I was mostly shot. I couldn’t wait, I often stormed in and no one covered me so I got my portion. Attacked all the time, everything I don’t do in table tennis, ha-ha. We later changed tactics so someone followed me. But I still feel the consequences in my legs. Useful time, it was great for everyone and it should be repeated. I was surrounded by three rivals, Gaćina held me at gunpoint from behind, but they had compassion. They allowed me an honorable surrender instead of instead of shooting me mercilessly. I didn’t hesitate for long, ha-ha.” Tomislav Frane Kojić

#OnThisDay: Ma Long roars his way to victory at Rio 2016 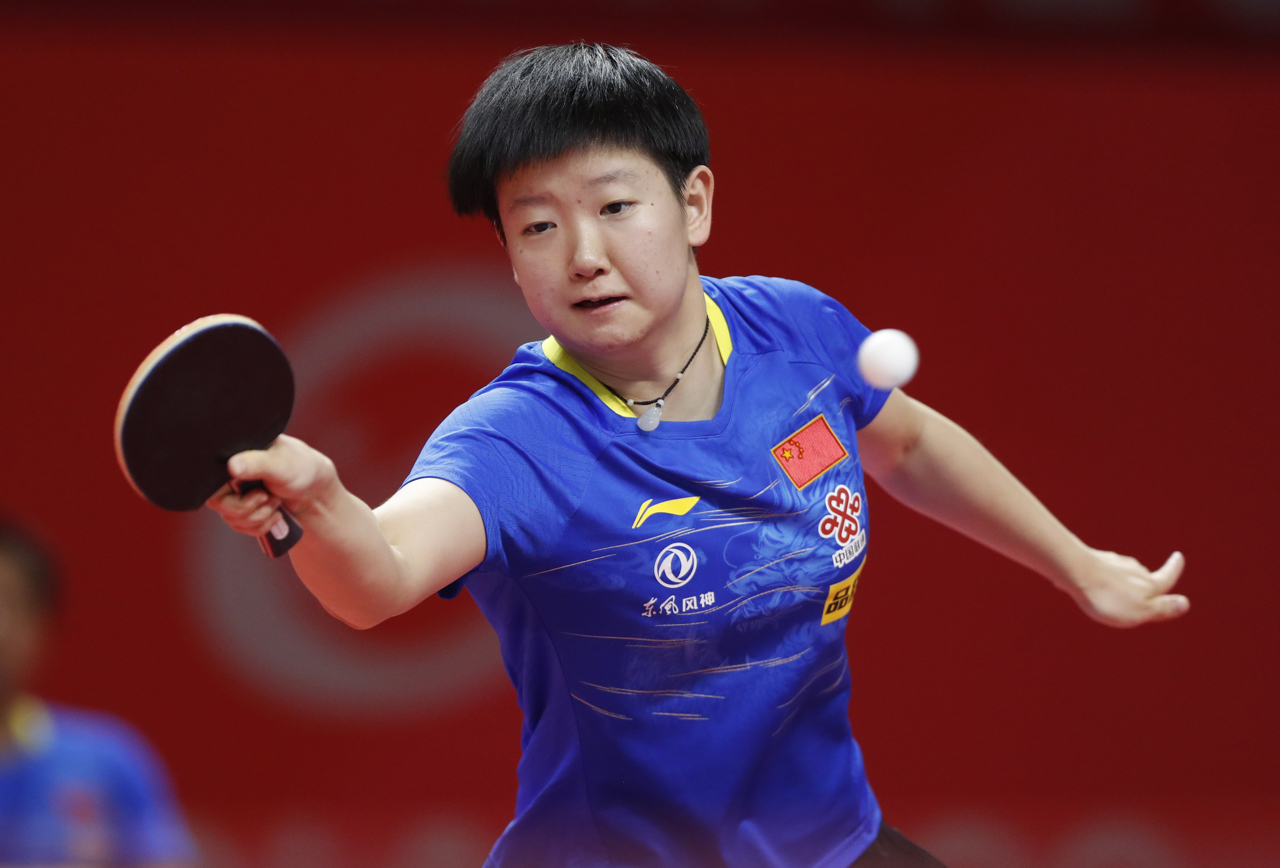 Fan Zhendong and Xu Xin advance, Yan An withdraws due to injury 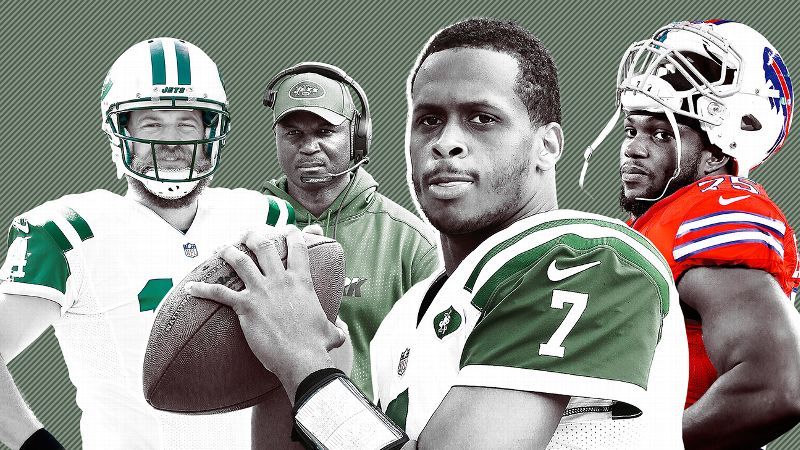