The White Sox didn’t go out and add starting pitching at the trade deadline.

Opting to instead preserve their carefully laid long-term rebuilding plans, the White Sox rolled with what they had, even though they were finally where the rebuild was intended to put them: in the realm of baseball’s contenders. And what do contenders usually do at the deadline? They deal.

It’s almost an expectation, and it left fans wanting that the White Sox decided against any big additions. And perhaps fans weren’t the only ones expecting such a move.

RELATED: White Sox rise to playoff contenders has been speedy — and long planned

“In any case, guys would like to see a trade come through, especially when there’s a lot of trades,” starting pitcher Dallas Keuchel said the day after the deadline. “But at the same time, do you sacrifice the future of this team, this group of guys, for a win now? Or do you roll with the team we have? … We’ve got a couple options moving forward, and right now we’re in the thick of things for first place. So I think what we have right now, we can definitely win with. We’ll see.”

But it turns out the White Sox did get the impactful midseason addition the trade deadline normally brings. And he might just be their No. 3 starter in the playoffs next month.

Dane Dunning has been sensational since making his major league debut on Aug. 19. Eleven days later, he was brought back up for his second big league start. That was a day before the deadline. And ever since, he’s been the kind of splash so many were looking for Rick Hahn & Co. to make.

In fact, the White Sox haven’t lost with him on the mound.

“His efficiency has been pretty good. He’s attacking the strike zone. He has good stuff. He’s very composed out there,” manager Rick Renteria said Wednesday night. “His makeup is not going to change. He has a very solid presence of mind when he’s on the mound.

“He’s at the big league level, and he’s performing very well. He’s executing. He’s giving himself a chance, and he’s giving us a chance.”

Dunning spun another beauty in the most important outing of his career to date. It was just his fifth game in the majors, but already he’s showing he can be the kind of reliable arm the White Sox need past Lucas Giolito and Dallas Keuchel at the top of the starting rotation.

He allowed just two runs on three hits and a couple of walks, striking out seven Minnesota Twins as he led the White Sox to a 6-2 win Tuesday night, giving them victories in each of the first two games of this important four-game set with their division rivals. The win sent their lead in the AL Central standings to three games and set up a potential playoff-clinching Wednesday.

But his emergence might be an even bigger win for a White Sox team that was steaming toward October with the best offense in the American League but a pitching staff that had question marks behind the top two guys. Give credit where it’s due, the White Sox starting staff has put up some very good numbers this season, and their starters’ 3.23 ERA is the third best mark in baseball. But it remained a mystery what they’d be able to get out of Dylan Cease, Carlos Rodón or Reynaldo López in a playoff series. And it still does.

Dunning, though, has shown he might be the best option for Renteria to turn to after Giolito and Keuchel. He shut down the playoff-bound Twins on Tuesday night, helping the White Sox prove they are capable of beating good teams, the only kind they’ll face in postseason play.

With playoff-style baseball coming to the South Side for the first time in a long time, Dunning answered the bell. In fact, he made things far less playoff-y than they were a night earlier. By shutting the Twins down so effectively, the White Sox felt in control from start to finish.

That’s the kind of performance you crave in a playoff game. And Dunning looks capable of delivering it.

“It all boils down to his composure,” catcher James McCann said. “It’s his fifth career start tonight, if I’m right. That’s a playoff-type atmosphere, that’s a heck of a lineup he went up against.

“He didn’t have his best command that I’ve seen from him, yet I think this is the deepest he went into a game yet. It’s his composure and his ability to make adjustments on the fly that has been so fun to be a part of.

“It’s a tough task. He doesn’t have the experience to lean on in big moments. And he’s done a heck of a job of stepping up and getting through those big moments, and I couldn’t be more proud of how he’s come out there each time.”

Despite the solid numbers, the White Sox biggest need at the trade deadline was some reinforcement at the back end of their rotation. Dunning didn’t come in via trade, but he’s filled that need. While rumors flew involving Mike Clevinger and Lance Lynn and other starting pitchers of lesser but certainly serviceable caliber, the White Sox didn’t end up with any of them.

They still got what they needed, and they’ve gotten it from Dunning. And now, with the playoffs fast approaching, they’ve got a reliable arm to turn to. 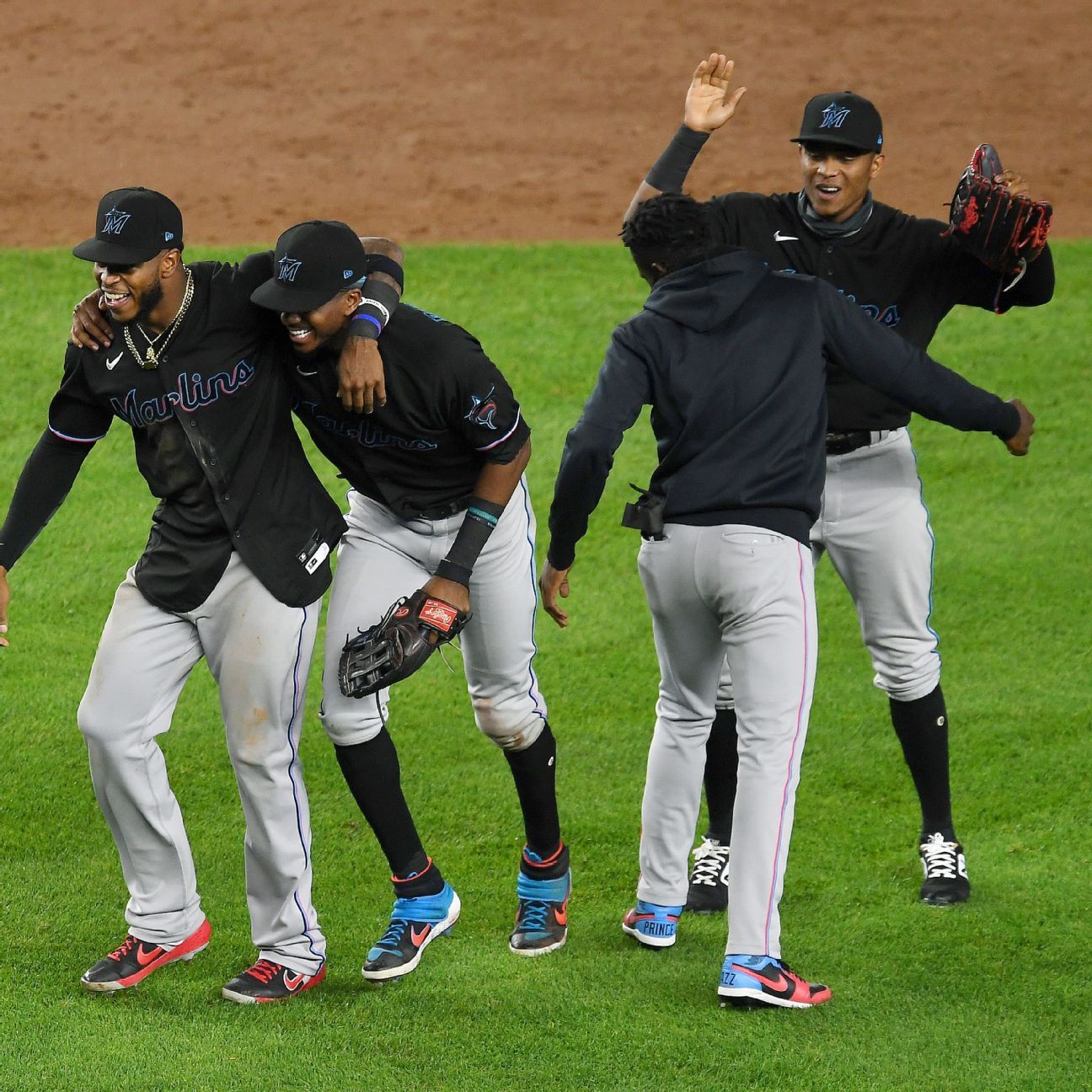