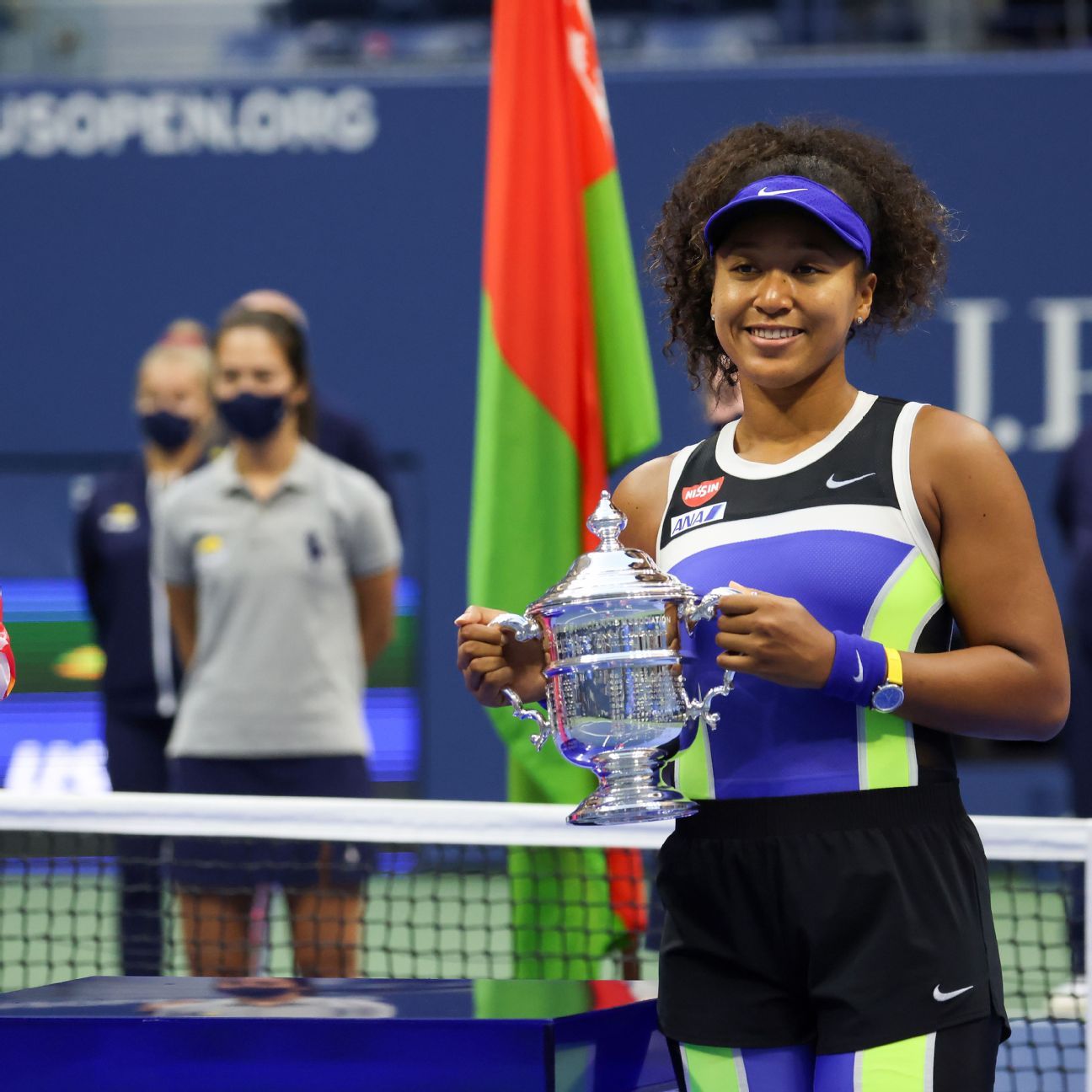 The Fed Cup is changing its name to honor tennis great Billie Jean King, the woman whose lifelong battle for equality and social justice laid the foundation for generations that followed.

The Billie Jean King Cup will become the first major global team competition to be named after a woman, the International Tennis Federation said Thursday.

The rebranding follows earlier changes to bring prize money in line with the men’s Davis Cup and coincides with the 50th anniversary of King’s pioneering effort to launch a women’s pro tennis circuit.

“We feel it’s long overdue,” ITF president David Haggerty said. “All major team competitions, including Davis Cup, are named after men, and we think it’s really fitting that the women’s world cup of tennis would be named after someone as iconic as Billie Jean King, who changed the face of women’s sports.”

King and her peers, known as the “Original 9,” risked their careers to start the Virginia Slims tour. Their work led to the creation of the Women’s Tennis Association in 1973 as the organizing body for women’s professional tennis.

“Today, the players are living our dream, and we’re thrilled for them,” King said. “Women’s tennis is the leader in women’s sports. We are also leaders in the fight for justice and equality.”

Osaka, who took stances against racial injustice en route to her US Open victory, said the newly named tournament will “mean a lot more” now.

“For me, she’s truly an inspiration and she always texts me really nice messages,” the 22-year-old Osaka said. “It’s always very nice to see someone so respected just care so much about the game.”

King won 12 Grand Slam singles titles, including six at Wimbledon. But her most famous match came in 1973, when she beat 55-year-old Bobby Riggs 6-4, 6-3, 6-3 in the “Battle of the Sexes.” The match, considered to be a milestone in the promotion of women’s equality, was watched on TV by millions around the world.

King’s association with the Fed Cup goes back to its founding, when she was a member of the U.S. team that won the inaugural tournament in 1963 at Queen’s Club in London.

Then 19 years old, she recalled prodding her teammates: “This is history being made. We have to win it, so we always know we were the first. Come on! They said, ‘Oh god, not you again. We know what the deal is.'”

King, as a player and coach, won the Fed Cup trophy 10 times — a record for an individual. She was appointed as the competition’s first global ambassador in 2019.

Sixteen nations competed the first time, whereas 116 entered for 2020. Twelve teams play in the Finals.

“The goal is to continue that outreach, and Billie as an iconic figure, who is so well known, can help us do that,” Haggerty said.

The Davis Cup — named for Dwight Davis, who played in the inaugural tournament in 1900 — has more nations and 18 spots in its Finals.

“I’d like to get more countries,” King said. “We have 116; the guys have 142. The cultures are different in a lot of countries. We’re going to have a lot of work ahead of us to break things down.”

The Billie Jean King Cup Finals are scheduled for April 13-18 in Budapest, Hungary. King said she “absolutely” will attend in April unless there are coronavirus roadblocks.

The 2020 Finals for both tournaments were scrapped this year because of the pandemic, although qualifying nations will maintain their places for the 2021 Finals.

King, the winner of 39 Grand Slam titles in singles, doubles and mixed doubles, said she is “so fortunate” to be honored by the ITF. She recalled the late tennis journalist Bud Collins proposing a Fed Cup name change years ago.

“He said it had a horrible name. I had heard then that they were talking about naming me, or Chris Evert, or maybe another player,” King said. “It never came to fruition through the years. I know how lucky I am and blessed. People have always championed me.”

During Thursday’s news conference, King said she was motivated to create change because no one likes to be discounted, whether it’s by gender, race or sexual orientation. King, a lesbian, said she hopes to see openly gay players in men’s professional tennis.

“So we need to make it accepted and also celebrated when somebody is their authentic self,” King said. “We need to keep breaking down these barriers. I pray that someday the first male will speak up and come out and start change in the men’s side.”

David Dinkins Kept Loving Tennis, No Matter Who Mocked Him

LeBron James, others may skip start of season if it tips off in December

Public opposition to new bike lanes overestimated by 50 per cent, according to study

Nashville SC spent big on Zimmerman, as MLS defender of the year has expansion...