In a year without any major international championships, world 5000m champion Hellen Obiri will experience the next-best thing when she takes to the start line for the 3000m at the Wanda Diamond League meeting in Doha on Friday (25).

“It’s going to be like a championship race,” she said when asked about the quality of the field.

In fact, it’s arguably a higher standard than a championship race, because it brings together medallists in four different events from last year’s World Championships and isn’t limited to just three athletes per nation as would be the case at most championships.

“I’ve trained well, and when I train well I have no doubts in a race,” said the world cross-country champion. “Whenever I line up for a race, I’m focused on doing my best. I don’t feel the pressure. Maybe I’ll do something special.

Fellow Kenyan Timothy Cheruiyot also has fond memories of Doha as it’s where he won the world 1500m title in Doha last year. It’s also, however, the scene of his last defeat, in May 2019.

He has won 16 consecutive races since then, but tomorrow’s outing will be his first ever 800m race outside of Kenya.

“I chose to do the 800m here because I wanted to test my speed endurance,” he said. “All of my other races at 800m have been in Kenya, so I’m excited to do an 800m in the Diamond League.

His 2020 racing schedule hasn’t been anywhere near as busy as it was last year, but Cheruiyot is grateful to have been able to get a few races under his belt.

“This year has been different for everyone,” he said. “In all of my races in 2020, I’ve only been focused on running. I feel blessed because I’ve been able to race. This will be my fourth race of the year and then from here I’ll be going to Nairobi for the Continental Tour meeting.”

Jamaica’s double Olympic champion Elaine Thompson-Herah also expressed her gratitude and relief at being able to race on the Wanda Diamond League circuit.

She raced fairly regularly in low-key competitions in Kingston throughout July and August and then made it to Rome last week, where she won the 100m in a world-leading 10.85.

“I’m really grateful to have had the opportunity to race in Rome and Doha,” she said. “I’d raced a few times in Jamaica but the level and intensity of competition wasn’t the same.

“I was a little bit surprised with my run in Rome because I hadn’t raced for a few weeks, but I knew I was capable of running fast because I’d put in the work.”

Although 2020 has been an unusual year in many ways, Thompson-Herah says her racing and training experiences haven’t changed too much.

“As a sprinter, you have to learn to block everything else out anyway, so I’ve got used to racing in a stadium without any fans,” she said. “Nothing much has changed with my training. My coach is a genius, though, so I just do what he tells me to do.”

Two-time world pole vault champion Sam Kendricks, ever the optimist, has focused on the positives as he navigates his way through the testing season.

“I’m just so grateful because meeting organisers have gone above and beyond to make sure competitions can happen,” he said. “It’s been an adventure. We’ve all just kind of rolled with it this year, and that’s been cool.

“You get to put the whole world aside when you step on to the track,” he added. “And when you’re on it, time goes fast and the whole world melts away. Not that I don’t care about the problems of the world, but they don’t matter when you’re standing there on the track. At that moment, it’s all about how fast you can run or how high you can jump.” 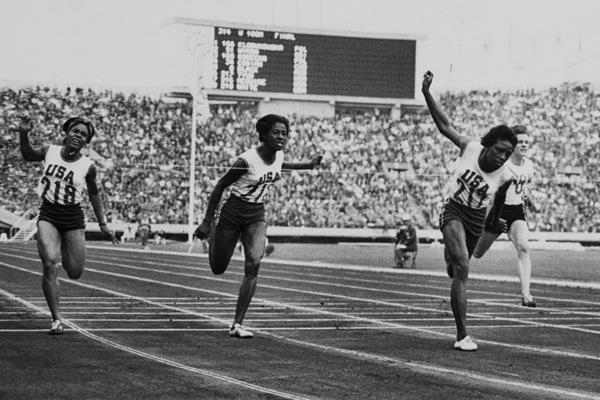 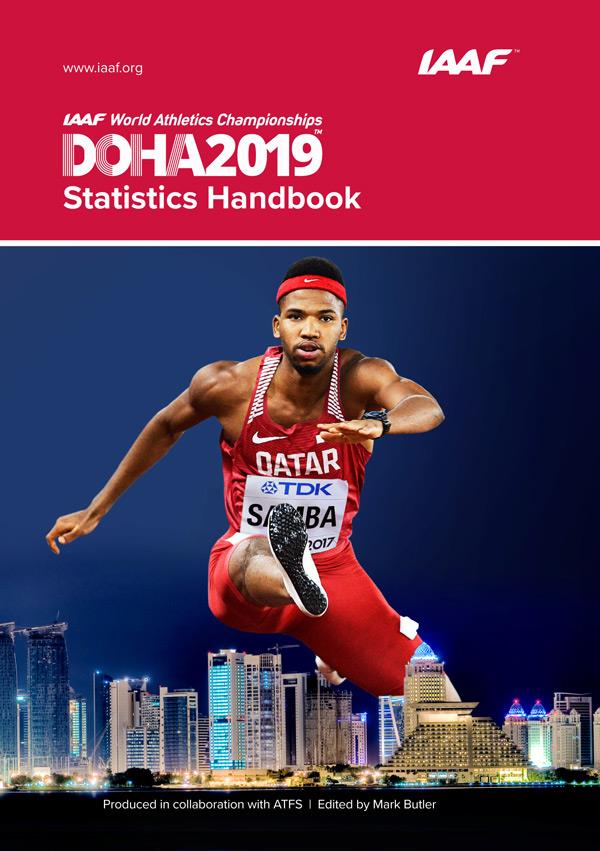 ‘I didn’t come to participate, I came to perform’| News

Scheduling every other week can work