“I’m sick of seeing unarmed black men killed by the police,” said Ms. Diggins-Smith, a guard for the Phoenix Mercury, adding that she wanted “to put some action behind my frustrations, behind my anger, behind the helplessness that I’ve been feeling.”

For Mr. James and the other organizers, part of their motivation is to combat apathy among black voters. Older African-Americans are historically reliable voters, but in 2016 there was a drop-off with younger black voters, particularly men.

“We’re not letting that happen again,” said Mr. Rose, who called Mr. Floyd’s death perhaps the most galvanizing killing since the lynching of Emmett Till.

Mr. Young, a 21-year-old breakout star with the Atlanta Hawks, said he was hoping to be a “role model for my generation.”

“If people my age see that I’m going out and I’m voting and I’m talking,” he said, “maybe the next 21-year-old will.”

On Monday, Mr. James convened a call that included Mr. Rose, the Detroit-raised former N.B.A. star; Ms. Diggins-Smith; Draymond Green, a forward for the Golden State Warriors and another Michigan native; Udonis Haslem, a longtime Miami Heat forward who is from Florida; and the N.F.L. running back Alvin Kamara, who is from Georgia. Mr. James has also gotten a commitment from the comedian Kevin Hart, a Philadelphia native, and is speaking to a number of musicians.

Mr. James and Mr. Carter are putting up the initial funding.

The organization will team up with voting rights organizations, including When We All Vote and Fair Fight, and is being advised by Adam Mendelsohn, a former political strategist who has worked with Mr. James for nearly a decade, and Addisu Demissie, who ran Senator Cory Booker’s 2020 presidential campaign.

Stephen Curry Has ‘Major FOMO’ in Life Outside the N.B.A. Bubble 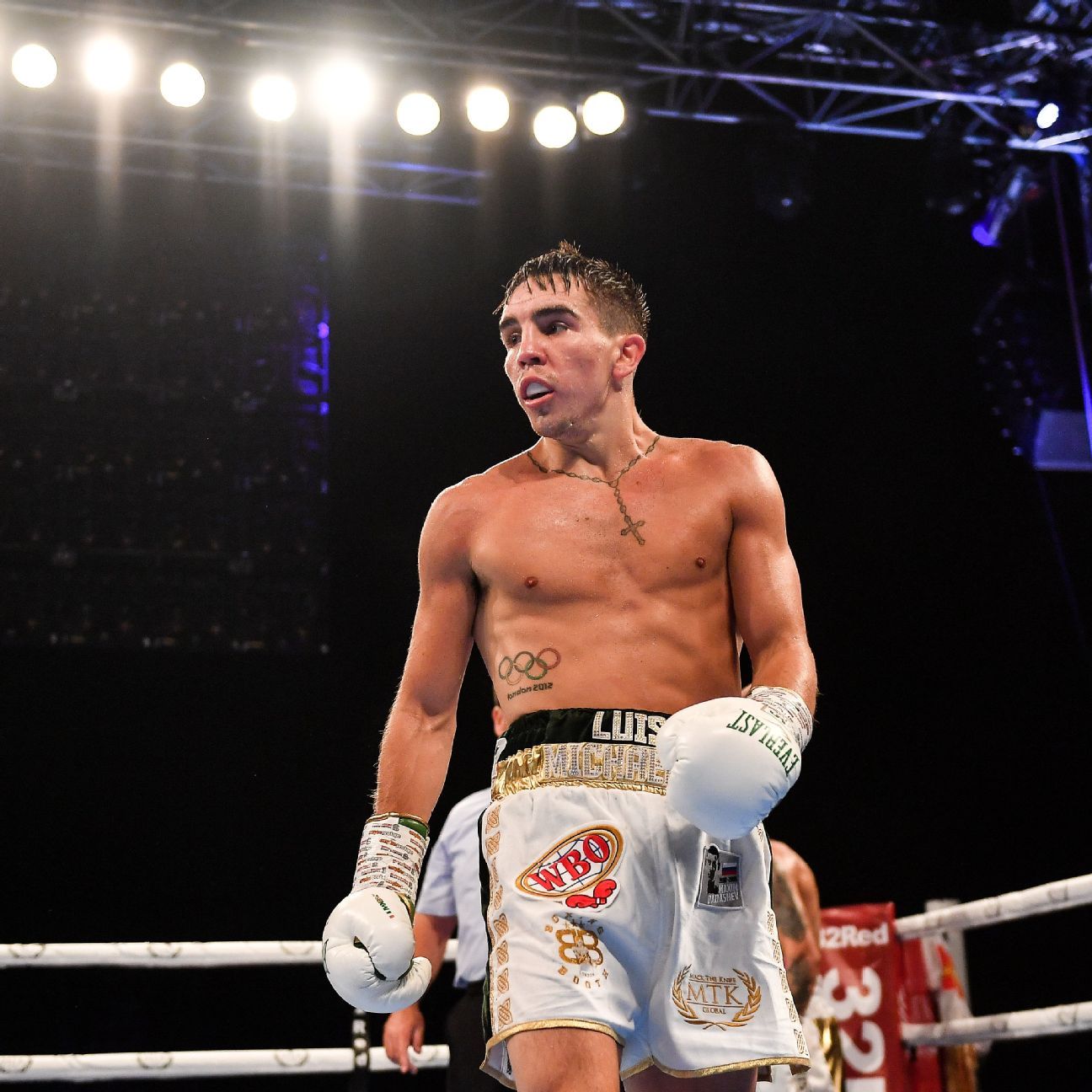 Frampton insists WBO title is within reach ahead of boxing return