Teenage winger Louis Rees-Zammit scored a maiden try on his first start as a youthful Wales ended a six-game losing streak with an 18-0 victory over Georgia in the Autumn Nations Cup on Saturday.

Rees-Zammit also set up a try for replacement scrumhalf Rhys Webb and flyhalf Callum Sheedy scored his first points in a Wales jersey with a conversion and two penalties as the home side laboured to a victory that will ease the pressure on coach Wayne Pivac.

“I was very pleased with how the boys played in those conditions,” Pivac told S4C. “It was quite tricky out there. I thought we played very well in the set-piece.

“It was a step in the right direction and the debutants were all happy. We would have liked to have scored more points but the opposition and these conditions made it difficult.

“It was not a perfect performance but one we’ll review.”

Georgia showed improvement from their 40-0 drubbing by England last time out, but were surprisingly outmuscled in the scrum and have now scored only seven points in their last three tests.

Sheedy’s early penalty put Wales in front after nine minutes as they spent much of the first quarter inside the Georgia half.

Repeated infringements in their own 22 might have seen the visitors reduced to 14 players, but Welsh referee Luke Pearce showed admirable patience.

The home side were at times too ponderous in their build-ups and slow to move the ball through the phases, allowing Georgia to build a sold wall in defence that was breached only once in the opening period.

When Wales did speed up the play, Sheedy launched the ball out to Rees-Zammit in space on the left wing and he crossed in the corner, the former adding the conversion for a 10-0 lead.

That seemed to spur Georgia on and they were the stronger side in the final 10 minutes of the half.

Coach Levan Maisashvili is trying to get the team to play more with ball in hand and at a faster pace, and when they did that they created momentum in attack.

The visitors turned down two kickable penalties in favour of attacking line-outs that were well defended by Wales, and when Tedo Abzhandadze did go for the posts on the stroke of halftime he missed.

The start of the second period followed the same pattern, with Wales camped in the Georgia half, but failing to covert that dominance into points until Sheedy added a second penalty.

Visiting loose-forward Beka Saginadze was fortunate to receive only a yellow card when his swinging arm caught Wales captain Justin Tipuric in the face.

Wales did cross for a second try with five minutes remaining, Rees-Zammit spotting the run of Webb inside him and his pass enabled the scrumhalf to canter over the line. 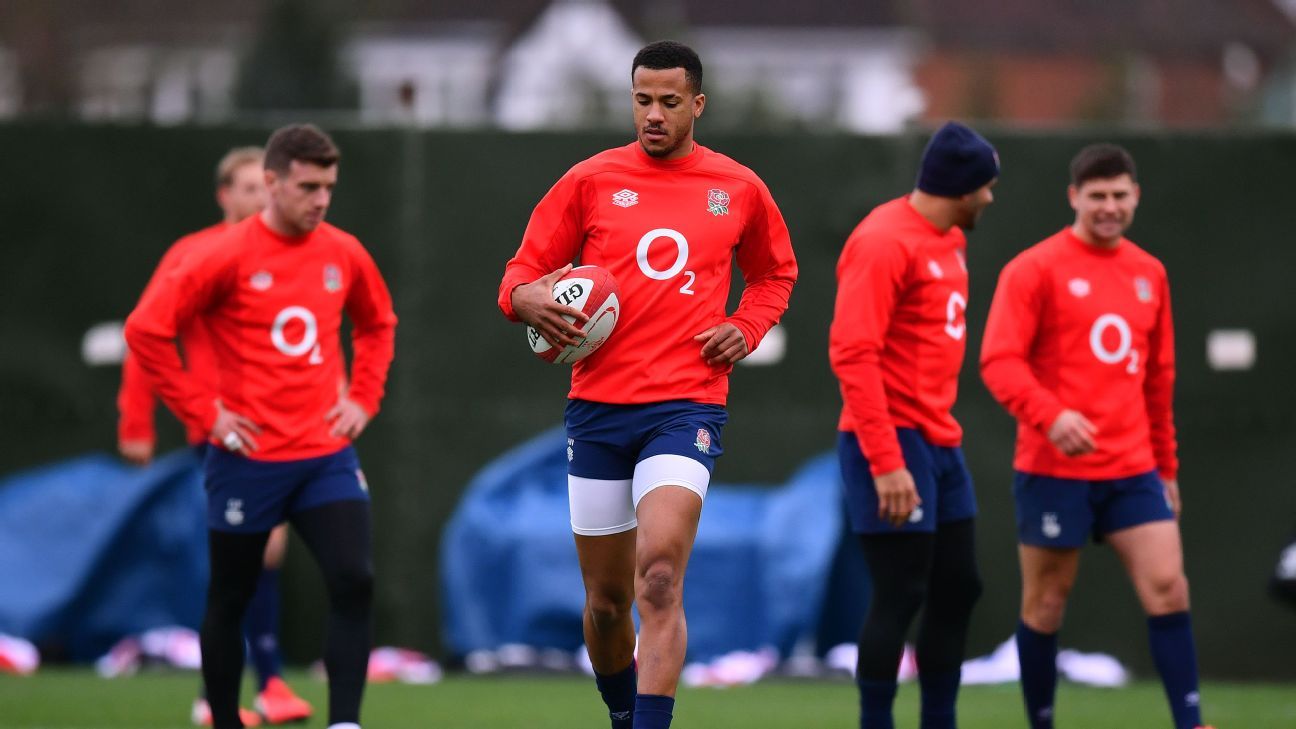 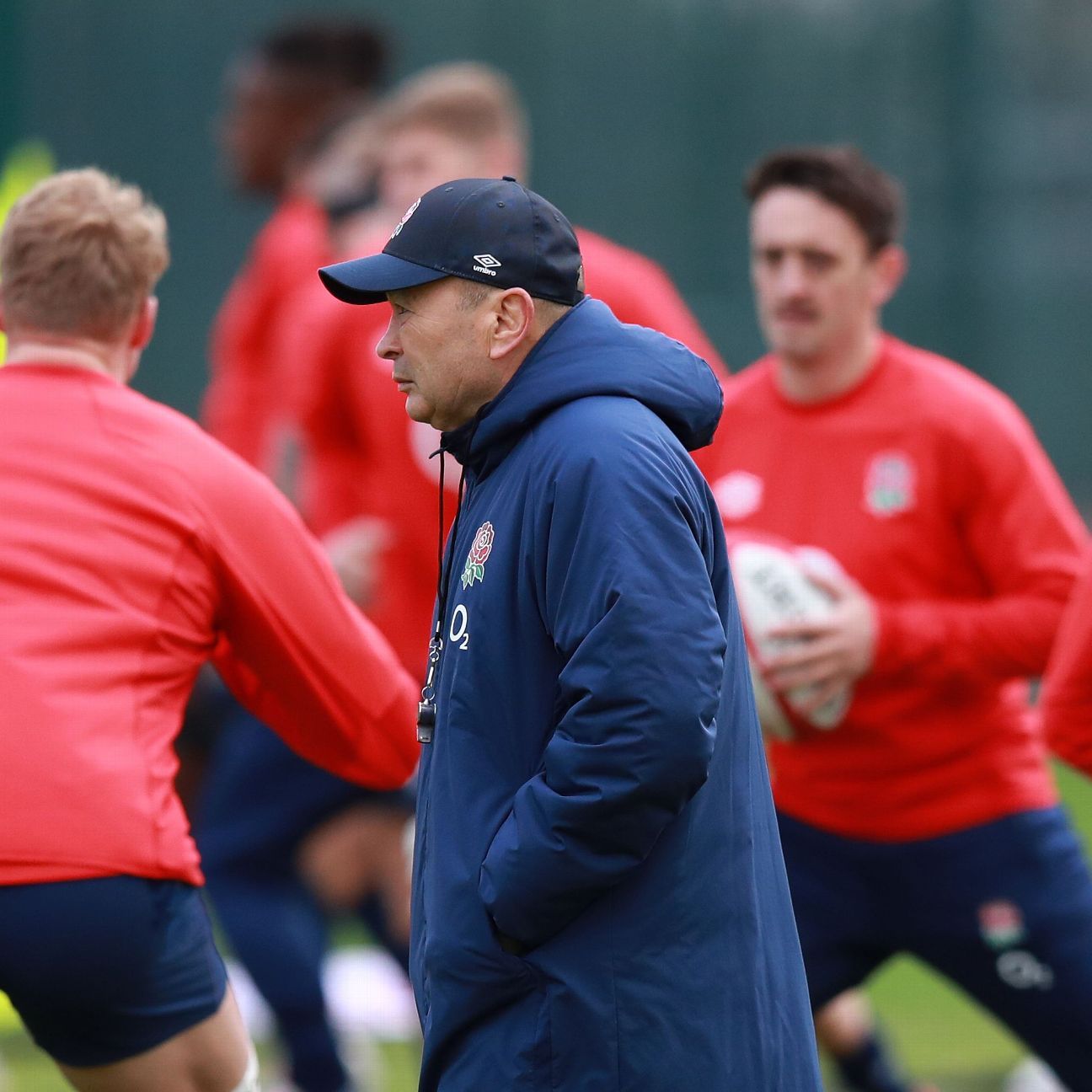 DFW Teams Rooting on the Stars