Former South Africa player Mahlatse Ralepelle has been given an eight-year ban after he was found guilty of a doping offence while Sharks in 2019.

This is his second ban after he served a two-year suspension between 2014 and 2016 following a positive out-of-competition test while at Toulouse.

Ralepelle played in 25 Tests for South Africa – his last appearance was against England in 2018.

He was the first black player to skipper the South African national team when they faced a World XV in England in 2006, but the match did not have Test status.

This latest ban comes after the player, commonly known as Chiliboy Ralepelle, tested positive for the banned anabolic agent Zeranol during an out-of-competition test in January 2019.

The South African Institute for Drug Free Sport said its independent doping tribunal panel reached the verdict followed six months of hearings during which the player, who has been omitted from the Sharks’ 2020 roster, challenged the charge.

As it stands, Ralepelle’s suspension will end on 17 January 2027 when the player will be 40.

Coronavirus: How rugby union may have to adapt after the pandemic 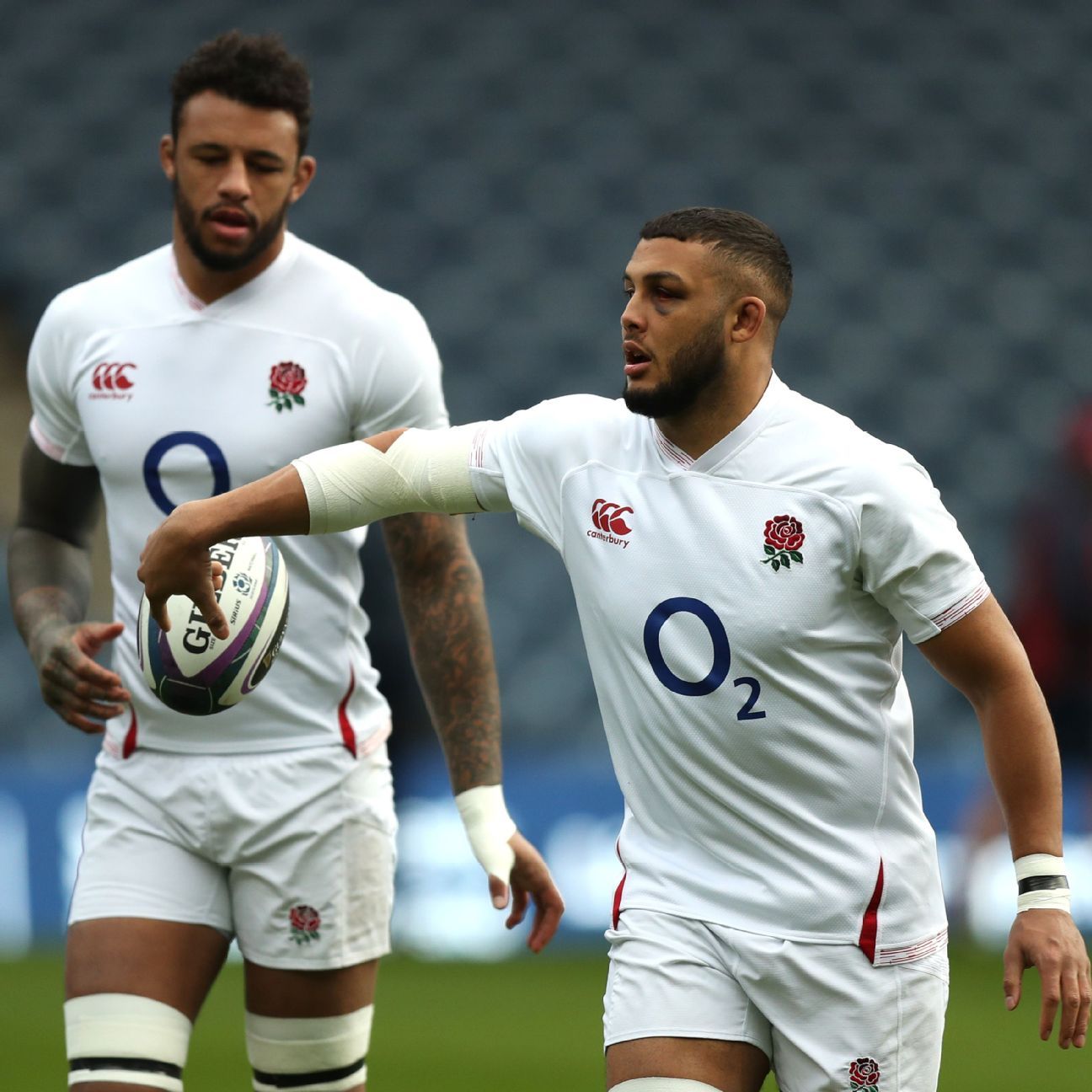 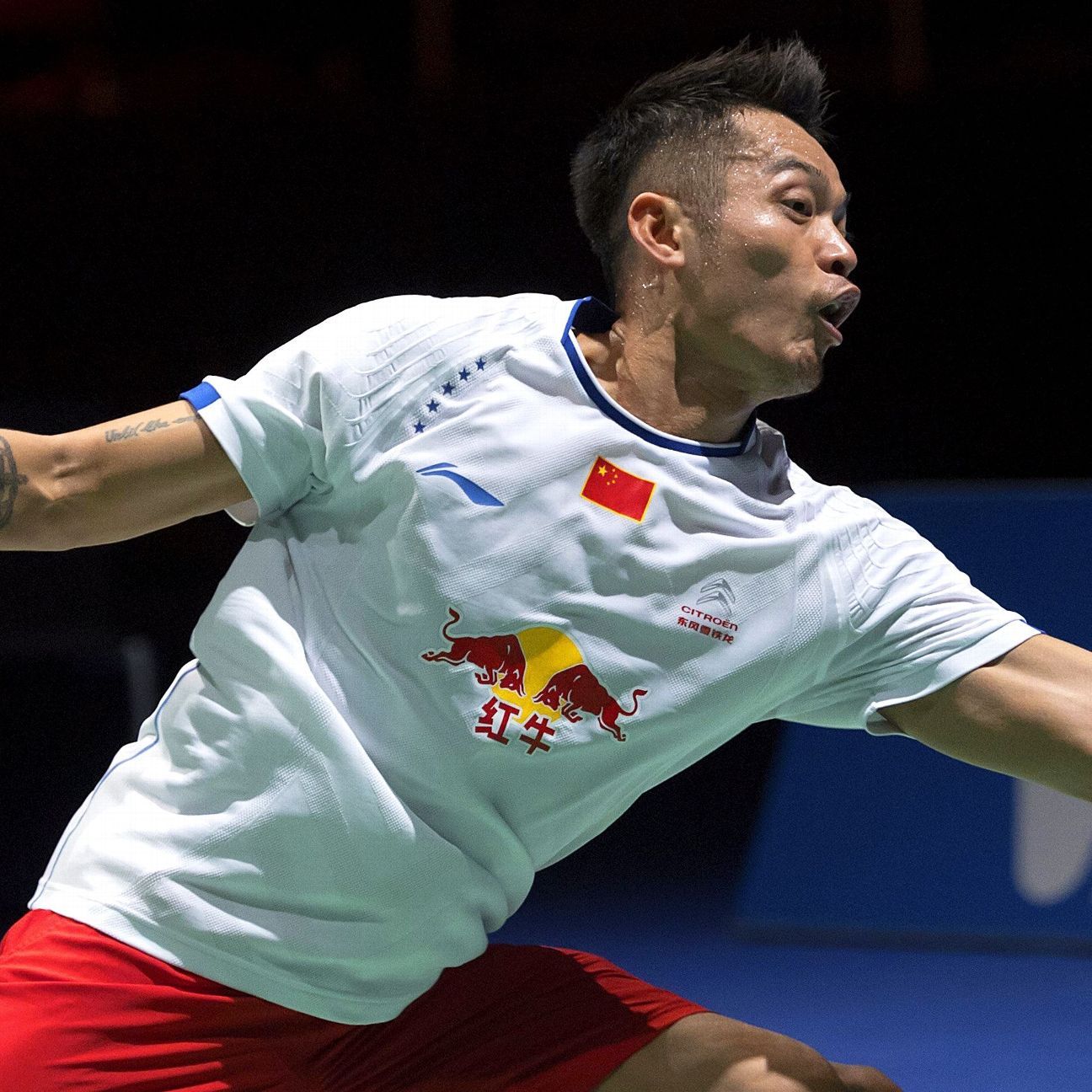