Brooklyn Nets center DeAndre Jordan has tested positive for the coronavirus and opted out of next month’s Orlando restart with the team, he announced Monday night.

“Found out last night and confirmed again today that I’ve tested positive for Covid while being back in market,” Jordan wrote on Twitter. “As a result of this, I will not be in Orlando for the resumption of the season.”

Found out last night and confirmed again today that I’ve tested positive for Covid while being back in market. As a result of this, I will not be in Orlando for the resumption of the season.

Jordan’s agent with Excel Sports informed management of the decision on Monday, too, sources said.

Jordan and guard Spencer Dinwiddie tested positive for COVID-19, although Dinwiddie has yet to formally rule himself out of Orlando, he told The Athletic on Monday. Forward Wilson Chandler told ESPN on Sunday that he had opted out of the season’s restart, citing family concerns.

Even prior to these positive tests, some Nets players — like those on several NBA teams — had already discussed the possibility of sitting out the restart in Orlando, sources said. As the Nets lose more players, it perhaps becomes easier for other key players to decide that there isn’t a compelling competitive reason to travel to Orlando and play.

The Nets are one of the 22 NBA teams scheduled to resume games on July 30 in Orlando, Florida. They are in seventh place in the Eastern Conference, a half-game ahead of the Orlando Magic for the final playoff spot.

The Nets haven’t had organized team workouts for several days at the team’s Brooklyn facility, sources said. NBA regulations mandate that current team workouts in marketplaces are socially distanced and include no contact among players. Teams won’t start formal training camps until arriving in Orlando in mid-July.

Teams must submit rosters of eligible players to the NBA on Wednesday. The Nets are signing free agent Justin Anderson as a substitute player for Chandler, agent Mark Bartelstein of Priority Sports told ESPN, and sources say the Nets plan to sign a substitute for Jordan, too. 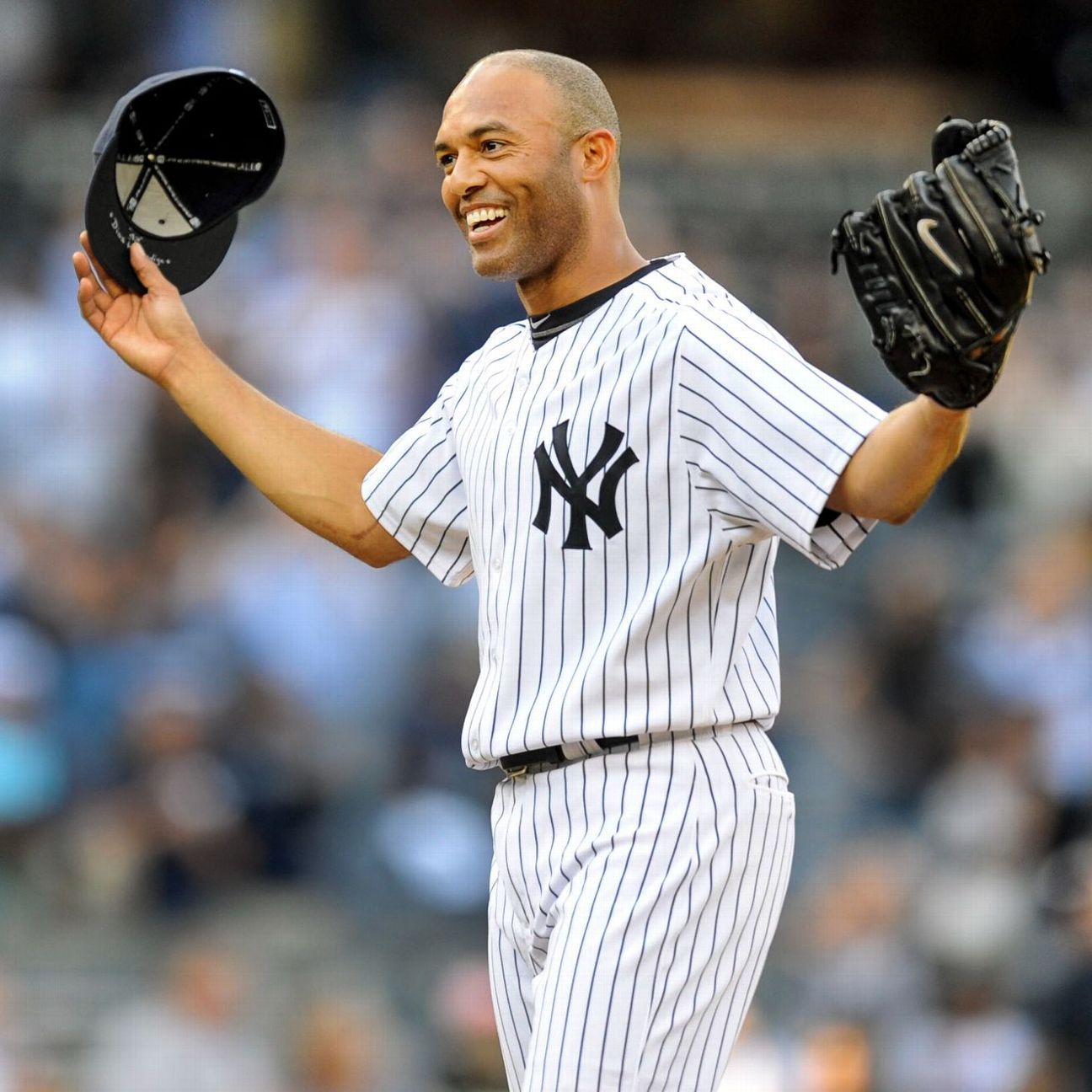