The Swedish Hockey League has provided something of a balm this autumn while we in North America await the start of the 2021 NHL season.

Reports of how well young players and draft picks in the Detroit Red Wings system are doing in Europe led to the topic of this week’s mailbag. Pat B. wrote to ask, “It seems like the guys in Sweden are scoring or doing something positive every day. I know the Red Wings don’t like to rush their young guys, but how many of these players in Europe do you think will be on the team next fall?”

When it became clear in September that the NHL and AHL would not start as normal because of the pandemic — the hope is sometime in the new year — the Wings loaned numerous players to teams in Europe. The list includes defensemen Moritz Seider and Filip Hronek, and forwards Filip Zadina and Joe Veleno. Others, such as forwards Lucas Raymond, Mathias Bromé and Jonatan Berggren ended up staying with their SHL clubs rather than entertain the idea of coming to Detroit this season.

Hronek and Zadina have already established they are NHL players, and will be recalled when the NHL signals teams can start preparing for a 2021 season.

In what is an encouraging sign for the Wings’ rebuild, many of their other players in Europe are having excellent seasons. It’s a good indication that a player is ready to advance when he is dominating at his current level. Seider has not played for the past week because his SHL team, Rögle, has had to postpone games because of COVID-19, but he has averaged nearly a point-a-game, producing two goals and five assists in eight games.

The Wings were planning to bring Seider (6-foot-4, 207 pounds) to Detroit for a few games last season before hockey was shut down March 12 because of the pandemic. He’s in Sweden for this season, but considering that the 19-year-old will, is now in his third season of playing professional hockey, he’s all but guaranteed to be a part of the Wings’ lineup in 2021-22.

Raymond, who general manager Steve Yzerman selected at fourth in the 2020 draft, is also likely to be on the team. He had five goals and seven assists in 19 games, ranking second on his team, Frölunda (which is in first place in the SHL) in his second full year in the SHL. Raymond (5-10, 183 pounds) already has topped the 10 points he recorded in 33 games last season.

The Wings, then run by general manager Ken Holland, were thrilled when Berggren was available at 33rd in 2018. The 5-11, 183-pounder is an elite playmaker and skater, as he’s demonstrated this season with five goals and 15 assists in 18 games with Skellefteå. He has indicated he’s ready to challenge for a spot on the Wings next fall.

Bromé (6-0, 183) was signed as a free agent last April. He’s 26, and was never drafted in the NHL. He garnered attention last season after tallying 17 goals and 26 assists in 52 games with Örebro in the SHL, and he’s at nearly a point-a-game this season with three goals and 13 assists in 17 games. He’s an intriguing player, from the standpoint that he presents as a late bloomer who could come in next season and push for a job in the bottom six mix.

Veleno, the 30th pick in 2018, has two goals and two assists in 10 games with Malmö, a team that’s at the bottom of the SHL standings. He spent last season with the Grand Rapids Griffins, where he had 11 goals and 12 assists in 53 games. He’ll probably need more time in the AHL so he can develop into the two-way center the Wings want him to be — he definitely has offensive skills, but he needs to balance them with being good in his own zone.

Michael Rasmussen, the ninth pick in 2017, is with Graz in Austria, where he had two goals and five assists after seven games. He projects to be a bottom-six center whose size (6-6, 220 pounds) will help him be a factor on the power play, but it may not be as soon as next fall.

This article originally appeared on Detroit Free Press: Predicting which young Detroit Red Wings will be on team in 2021-22

When the Detroit Red Wings made Steve Yzerman cry 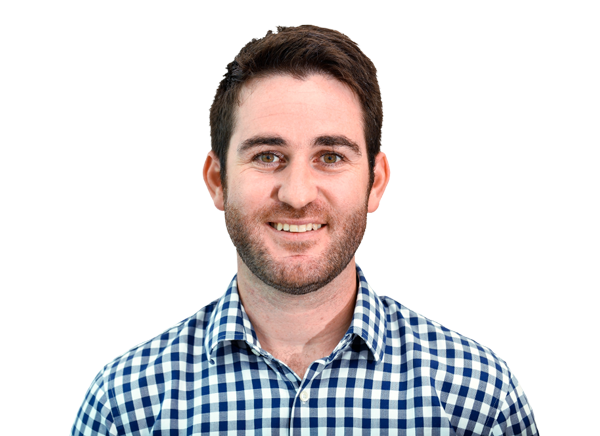 49ers may need temporary home because of new COVID-19 rules