With 1:28 left and the Bucks and Celtics tied 107-107, Giannis Antetokounmpo drove the lane, Marcus Smart tried to slide in front of him to draw the charge — and did. He got the call. It was Antetokounmpo’s sixth foul and would have sent him to the showers.

Then the referees reviewed the video and changed the call to a bock.

After the game, Smart pulled no punches:

“I think we all know what that was about… Giannis has 6 fouls. They don’t want to get him out.”

Marcus Smart discusses his foul at the end of the 4th quarter. #Celtics pic.twitter.com/57LZysT7oJ

“The excuse was I was late on the charge. The replay center said I was late and it was a block. Quite frankly, I think we all know what that was about. Giannis has six fouls. They didn’t want to get him out. Let’s just call a spade a spade. That’s just what it is.”

Smart will be writing a check to the league to cover the fine he will get for that comment.

Reporters passed along Smart’s quote to Antetokounmpo postgame looking for a reaction but got only praise of Smart in return.

Informed of Marcus Smart’s postgame comments about Giannis staying in the game because the refs didn’t want him to foul out, Giannis said that’s his opinion and then went on to praise Smart and speak at length about how much he respects him and his game.

What should have been a foul came a possession earlier, when Antetokounmpo tried to move through a Daniel Theis screen and hit him on the belt line.

No foul was called, but the referees reviewed it for being a potential “hostile act” — the refs thought Antetokounmpo might have intentionally hit Theis in the, um, family jewels. That was not the case, and crew chief James Capers said he did not see a foul on the play.

Antetokounmpo and the Bucks went on to win the game 119-112, in what was the seeding game opener for both teams. Antetokounmpo had 36 points on the night. 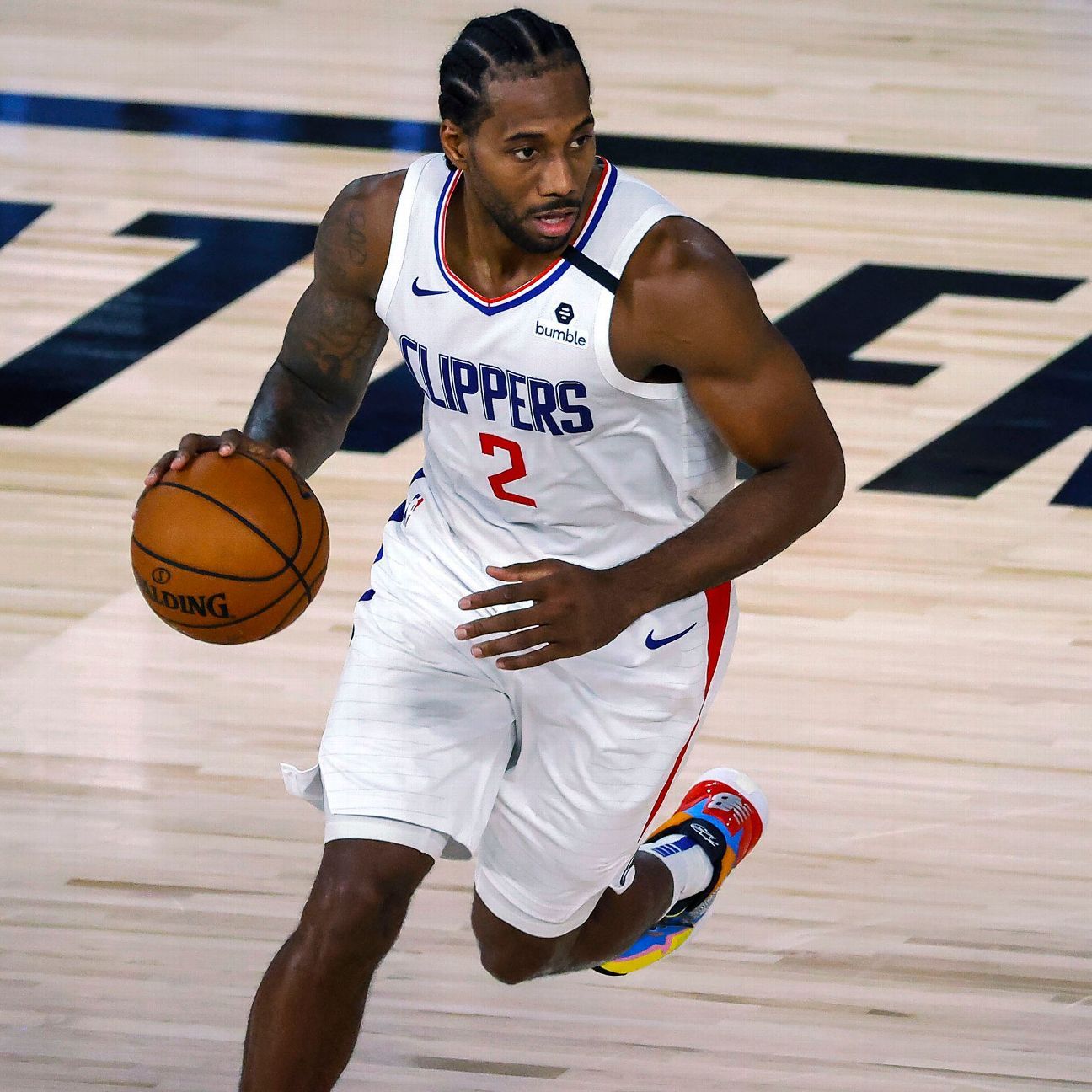 Finding the biggest flaw with every NBA playoff team

admin - August 12, 2020
0
The box sat in storage for who knows how many years. Four? Five? Eight? Inside were requests from children all over the United States,...