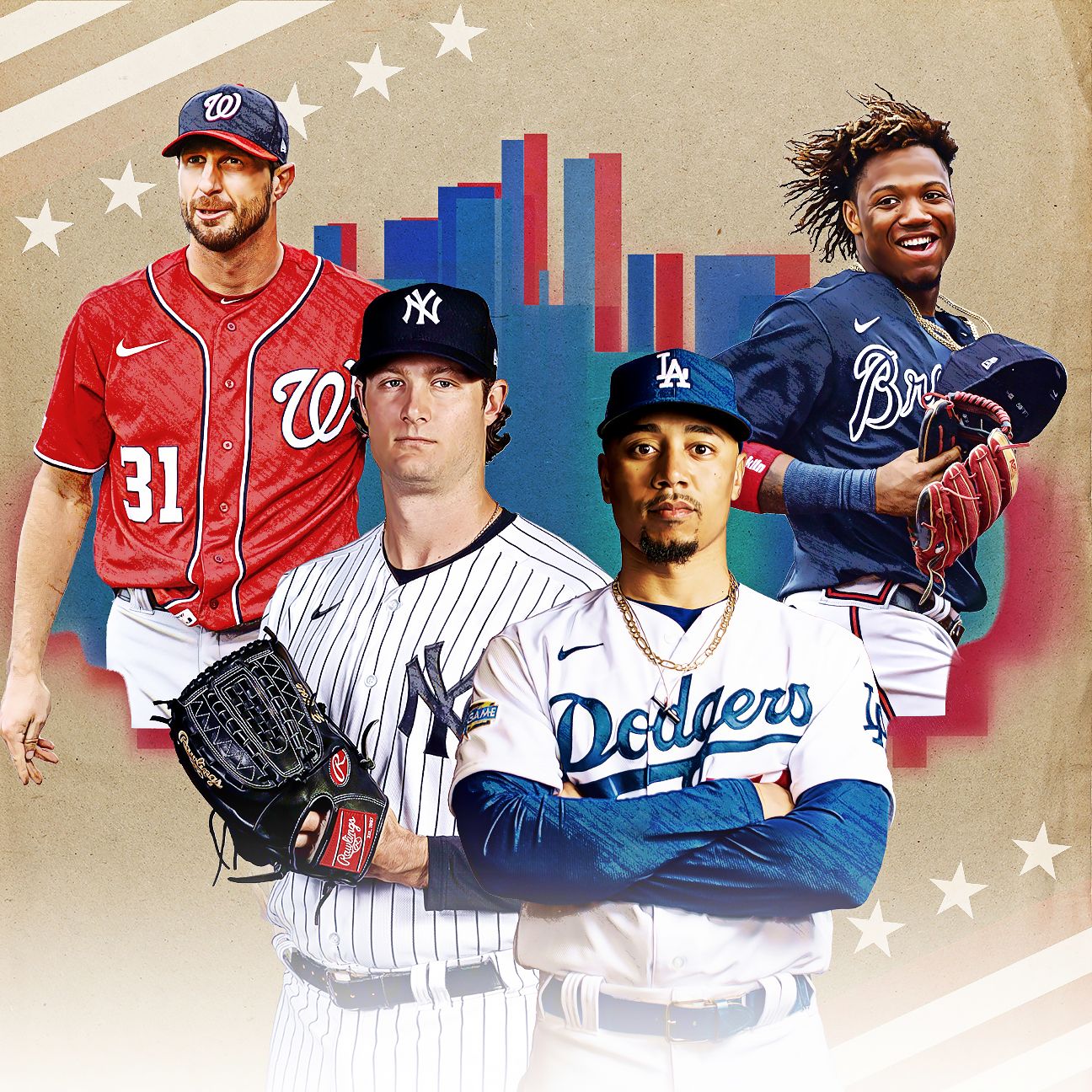 The news was first reported by MLB Network.

Once dubbed “The Dark Knight,” Harvey was among baseball’s most dominant starters for a time with the Mets. He started the 2013 All-Star Game at Citi Field, but he hurt his elbow later that summer and never consistently regained his 98 mph fastball or command after Tommy John surgery.

The Royals placed right-hander Chance Adams and left-hander Randy Rosario on the injured list and right-hander Jesse Hahn on the bereavement list as they pared their roster down to 30 players Thursday ahead of Opening Day in Cleveland.

Backup catcher Meibrys Viloria was reinstated from the injured list and recalled, along with right-hander Ronald Bolanos and outfielder Franchy Cordero, both of whom were acquired in a recent trade with San Diego. Left-handers Foster Griffin and Gabe Speier and right-hander Kyle Zimmer also were recalled.

Veteran reliever Greg Holland, who helped pitch the Royals to a pair of World Series appearances, made the club along with outfielder Erick Mejia, right-hander Tyler Zuber and catcher Oscar Hernandez.

Phillies continue to find ways to lose to bad teams

Hitting .400 in 2020 might draw an asterisk, but Colorado Rockies’ Charlie Blackmon could earn it

Which new MLB rules do we love and which should never be seen again?

admin - August 12, 2020
0
Patrick Beverley was sitting in the back of the LA Clippers' bus on the way to practice Tuesday when he couldn't hold the pain...