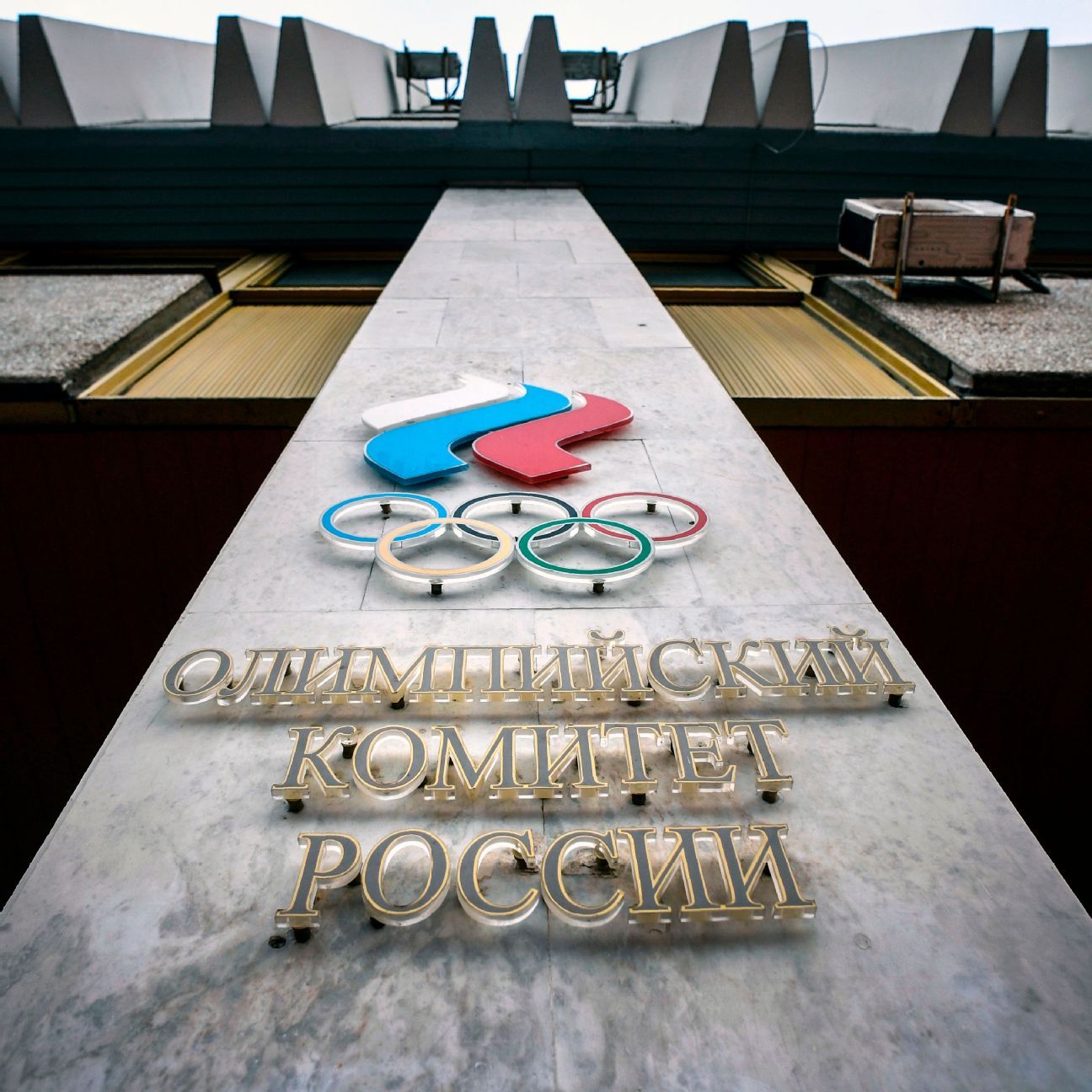 MOSCOW — Russia has confirmed that it will appeal its four-year Olympic ban for manipulating doping data.

The Russian anti-doping agency, known as RUSADA, sent a formal letter Friday disagreeing with the sanctions imposed earlier this month by the World Anti-Doping Agency. The case is now heading to the Court of Arbitration for Sport.

Next year’s Olympics in Tokyo will be the third consecutive edition of the Games preceded by a legal battle over Russian doping issues.

RUSADA said it “disputes the (WADA) notice in its entirety,” including the evidence of tampering with the data archive. The data was handed over in January and was meant to clear up past cover-ups, but has led to more legal tussles.

RUSADA’s own CEO, Yuri Ganus, attached his own note of protest to Friday’s letter. Ganus is critical of Russian officials and had disagreed with the decision to appeal. He was overruled by his agency’s founders, which include some of Russia’s most influential sports leaders.

The WADA sanctions ban the use of the Russian team name, flag or anthem at a range of major sports competitions over the next four years, including next year’s Olympics and the 2022 soccer World Cup.

However, Russian athletes will be allowed to compete as neutrals if they pass a vetting process that examines their history of drug testing and possible involvement in cover-ups at the lab. 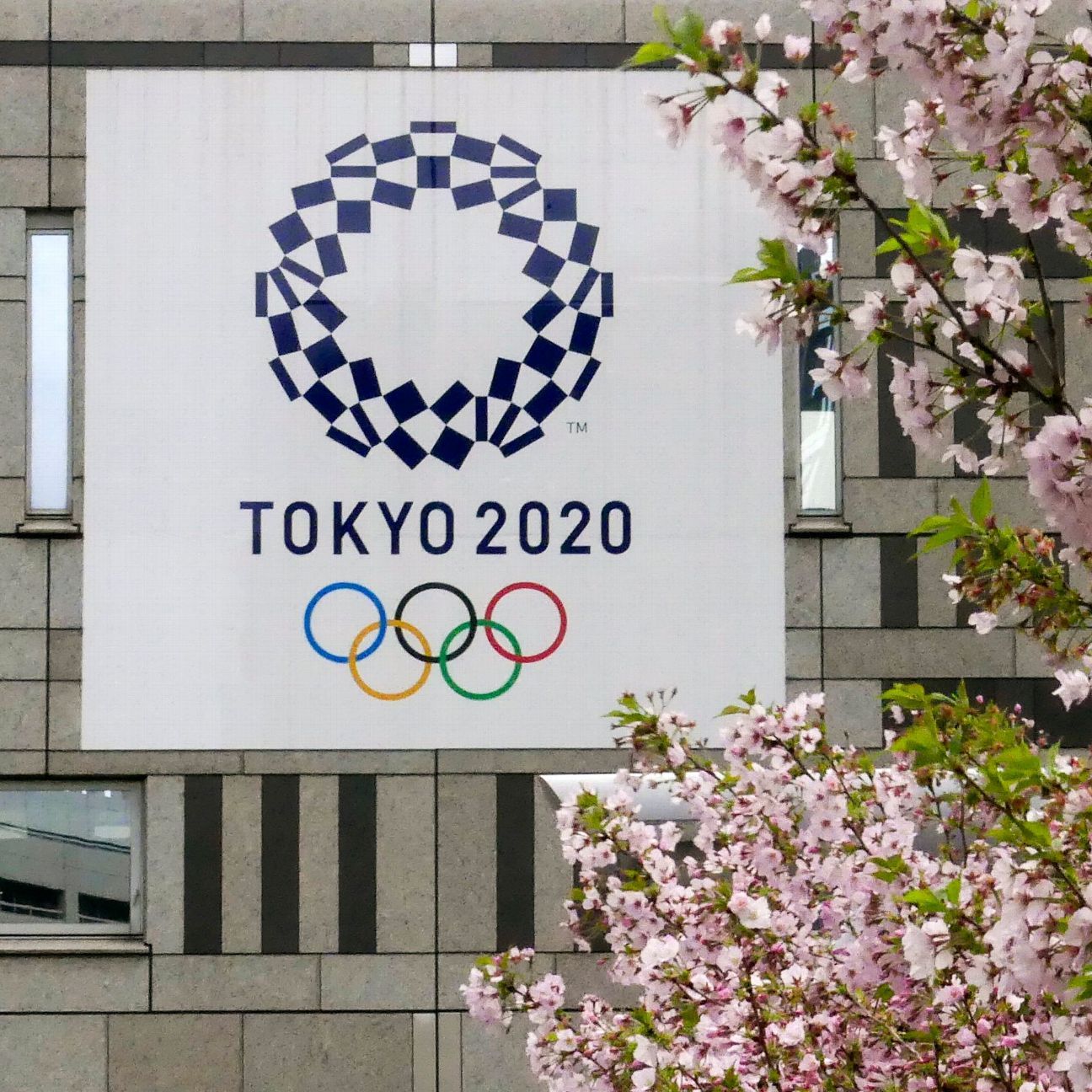 Tokyo tries to quell fear of Olympic-Paralympic cancellation from coronavirus

Doping on the rise, but WADA lacks resources to investigate

admin - December 21, 2019
28
QB Notes: What is likely to be Lamar Jackson’s final start of the regular season will come against a Browns team that held him...