An Indonesian badminton legend has claimed the Southeast Asian nation’s sports ministry is full of corrupt “rats”, after admitting his own role in a bribery case.

“No matter who the minister is, it’ll be the same,” retired Olympic gold medallist Taufik Hidayat said in a YouTube interview this week.

“Half the building should be destroyed because there are so many rats inside.”

The 38-year-old’s comments came after he testified in court last week that he delivered one billion rupiah ($67,000) to the personal assistant of former youth and sports minister Imam Nahrawi, who is on trial for corruption.

Hidayat, who denied knowing the money was a bribe, claimed that it was common for ministry officials to embezzle funds through sports programmes.

But he acknowledged that he had no concrete evidence to back up the claims.

The youth and sports ministry did not respond to requests for comment.

However, local media quoted Youth and Sports Ministry secretary Gatot S. Dewa Broto as saying that the claims were unfounded.

“We just need to prove (that he’s wrong) by doing our work,” Broto reportedly said.

The archipelago of more than 260 million is riddled with corruption at all levels of society and its parliament is widely viewed as one of its most graft-hit institutions.

Weekly Digest: From Ind vs Aus tour to Balbir Singh Sr’s passing away 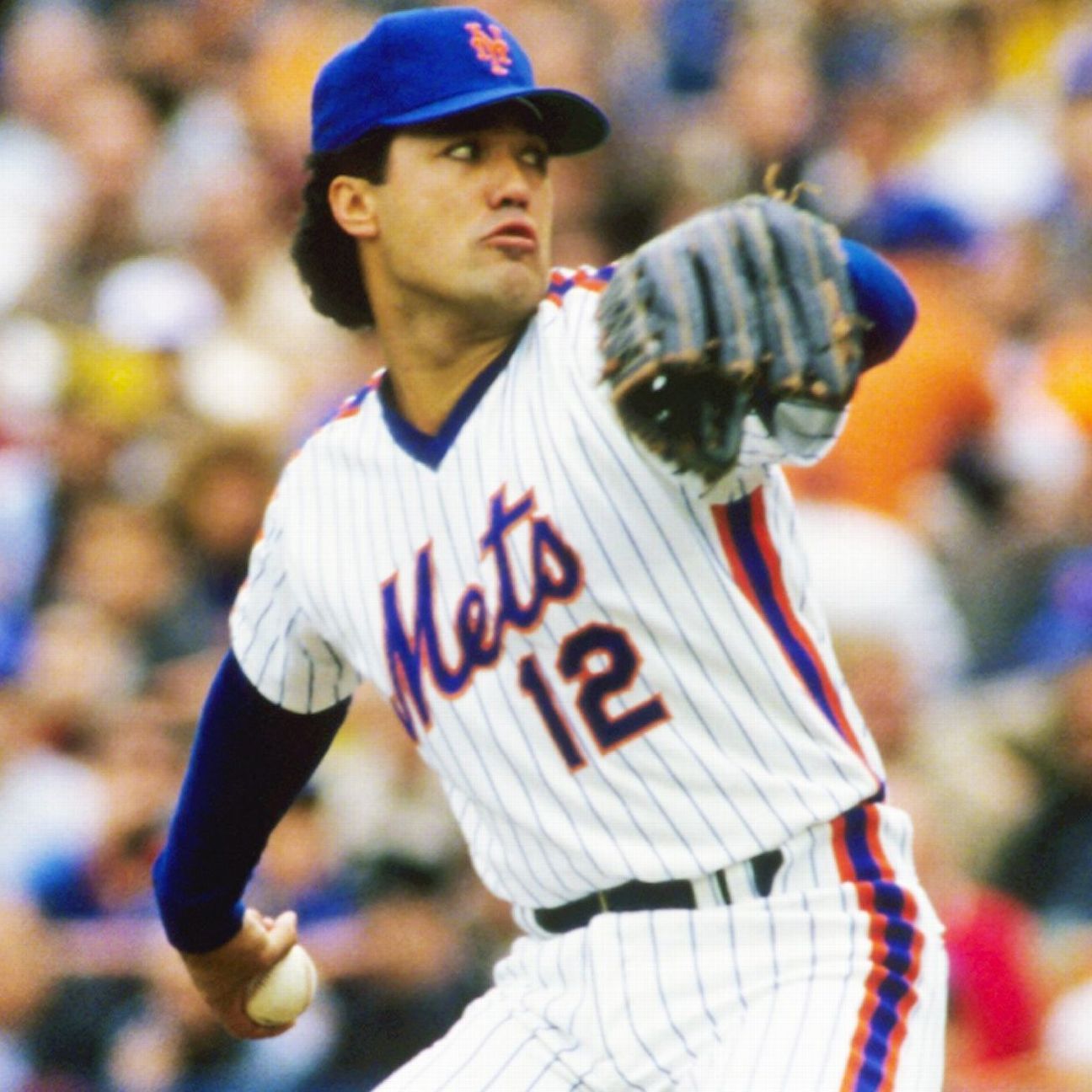 Lenny Dykstra’s past cited as defamation and libel suit vs. former...