The 25-year-old linked up with Paul Gustard’s Quins in December to play in the Premiership and European Champions Cup and made five appearances.

However, he returned to the north east during lockdown and has now completed a switch back to the club where he scored five tries in 39 games previously.

“He has enjoyed some high-level rugby during his brief time away.

“He knows our systems inside-out and he’s a local lad who plays the game with pace and aggression, so it was a no-brainer when we had the chance to bring him back into the fold.”

Falcons will return to the Premiership when the new season starts on 20 November, after winning promotion from the Championship. 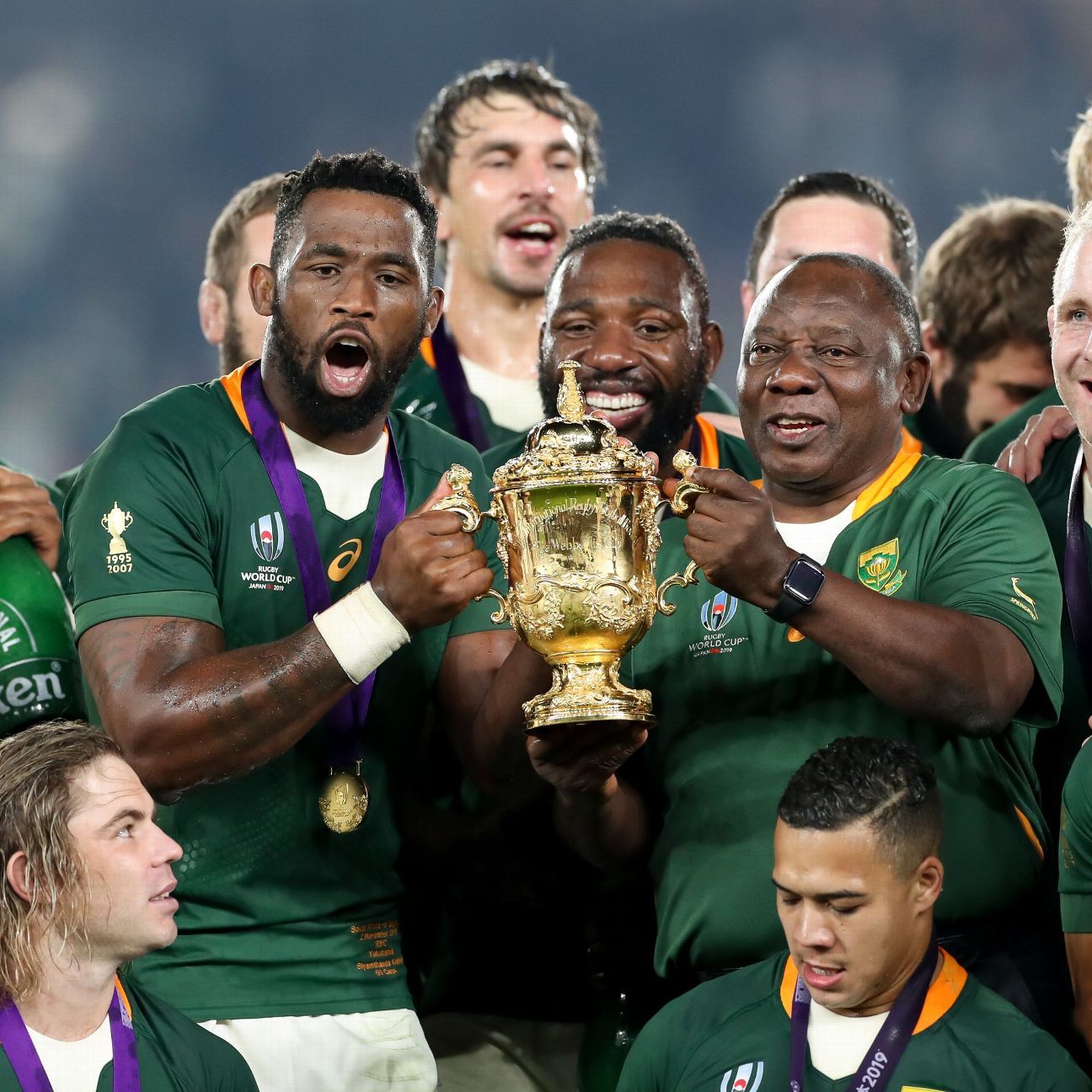