The Boston Bruins had another awful start Wednesday in their round robin game against the Tampa Bay Lightning, and Torey Krug did his best to wake up the team.

It all started when Lightning forward Blake Coleman threw a huge hit on Bruins defenseman Brandon Carlo in the first period. Krug stood up for his defense partner by dropping the gloves and fighting Coleman.

(Click here to watch a video of the entire fight)

Coleman definitely got the better of Krug in this instance, but you have to give the B’s defenseman credit for trying to spark his team. The B’s fell behind 2-0 in the first 11 minutes of the opening period, and their play overall was just sluggish and uninspiring. Bad penalties, mental errors, too much passing and other issues plagued Boston in the first period.

The Bruins need to respond immediately because after losing 4-1 to the Philadelphia Flyers last week, the Presidents’ Trophy winners are in real danger of finishing at the bottom of the round robin standings and earning a first-round playoff series against a quality opponent like the Pittsburgh Penguins or Carolina Hurricanes. 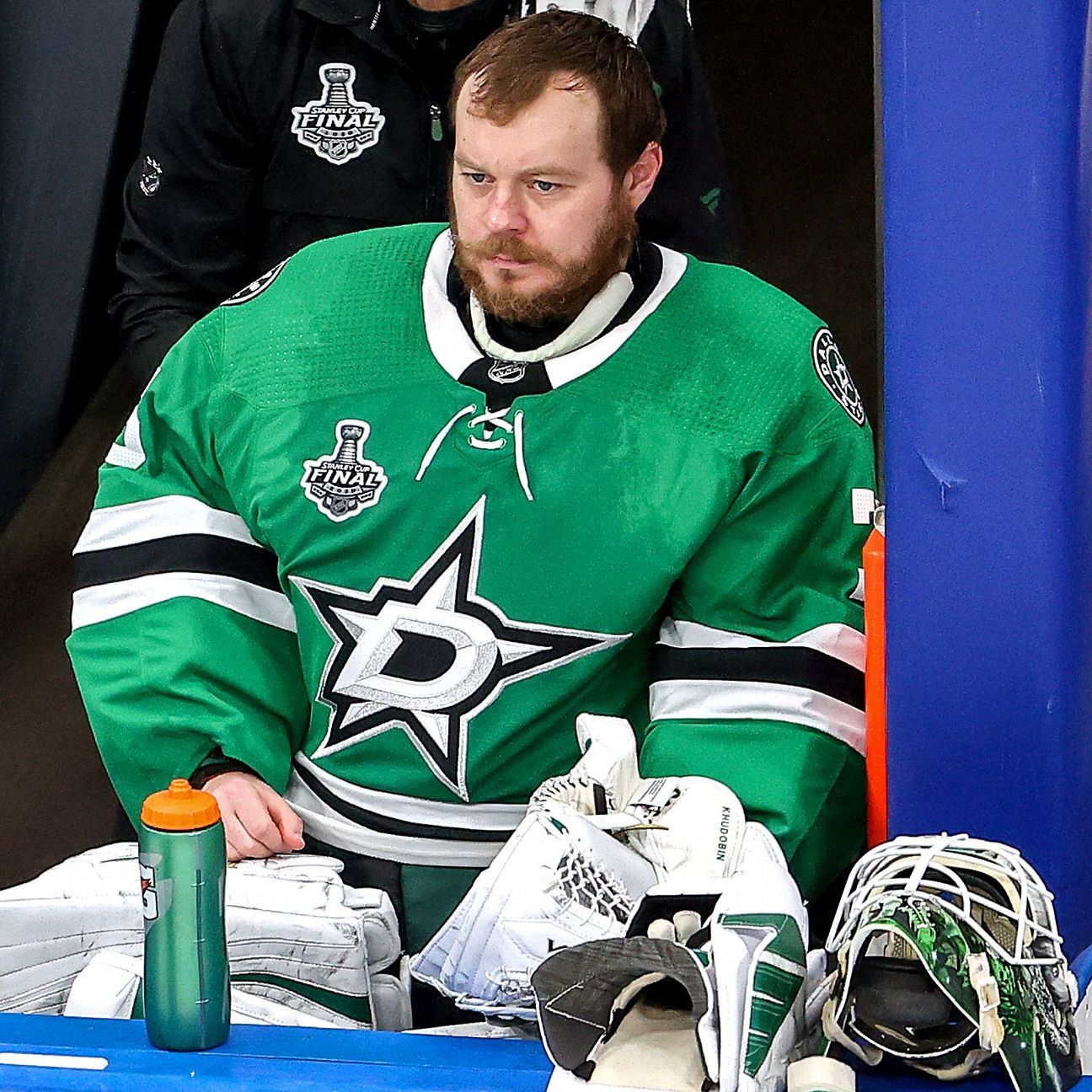 ‘Black Aces’ in bubble have toughest job in NHL playoffs

admin - September 26, 2020
0
On a day to hearten the New Zealand running community and offer a glimmer of hope to the world, the 2020 Rotorua Marathon, one...