The champion is coming out of the Pacific Division.

That may be true of which team will hoist the Larry O’Brien trophy and have a parade through the streets when (or, maybe if) the NBA season and playoffs return.

It absolutely is true of the NBA 2K Players Tournament.

After Thursday night’s quarterfinal rounds we are down to four players: Patrick Beverley and Montrezl Harrell of the Los Angeles Clippers, and Devin Booker and Deandre Ayton of the Phoenix Suns.

The semi-finals and finals will take place Saturday on ESPN (3-7 p.m. ET on ESPN). Booker will face Harrell in one semi while the trash-talking Beverley will take on Ayton in the other. The winners will then square off.

In the first matchup on Thursday night, Rui Hachimura raced out to an early lead on Booker, but once the Suns’ guard, playing as the Mavericks, got Luka Doncic going it was all over. Booker won handily, 71-55.

Harrell, playing with Damian Lillard and the Trail Blazers, led most of the way over Derrick Jones Jr. in the second game of the night, and while Jones made it close a couple of times, Harrell held on for the 71-66 win.

Then the games got tighter.

Ayton, playing as the Clippers, upset No. 2 seed Trae Young of the Hawks (playing as the Lakers). Ayton raced out to a double-digit first-quarter lead, held that through the half, but in the third quarter Young stormed back thanks to one LeBron James. It set up a dramatic, back-and-forth fourth quarter, with Ayton using Paul George to get the win.

In the nightcap, Andre Drummond (playing as the Bucks) took an early lead over Beverley, but in the fourth Beverley stormed back with the Sixers — and this was the most entertaining matchup of the night because Beverley would not stop trash talking.

We should all be rooting for Beverley to advance on Sunday just for the entertainment factor. 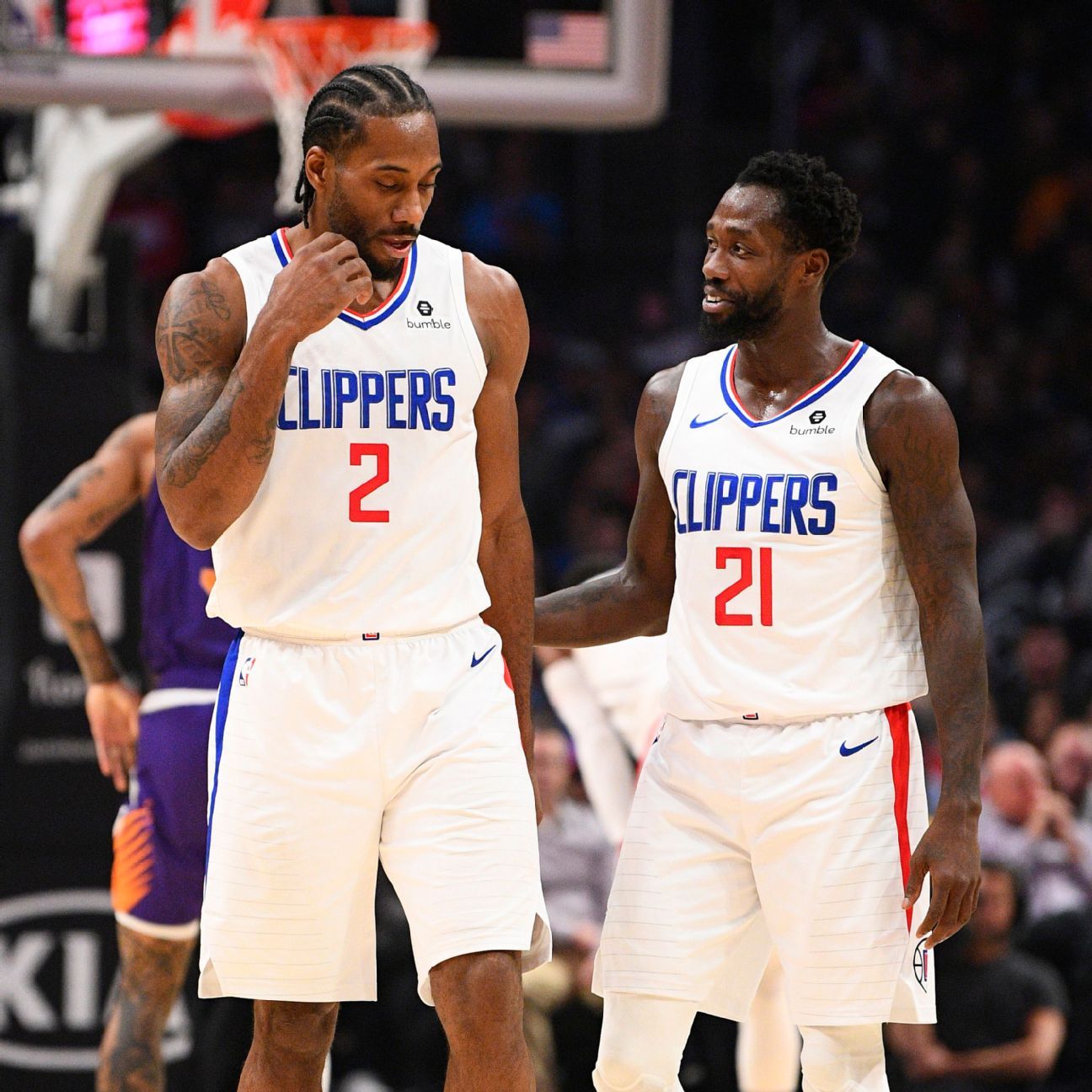