Tyson Fury’s co-promoter Frank Warren insists the WBC world heavyweight champion will box this year, if it is against Deontay Wilder or not.

Fury (30-0-1), 32, from Manchester in England, is contracted to face Wilder (42-1-1, 41 KOs) next, with reports suggesting their third fight was being lined up for the Allegiant Stadium in Las Vegas on December 19, but restrictions relating to stop the spread of coronavirus may push the fight back to 2021.

Bob Arum, Fury’s other co-promoter, admits next year may be more realistic with fans still not possible at sports events in the U.S. and U.K. due to the ongoing global pandemic.

Warren has suggested Fury, who stopped Wilder in seven rounds in February, may box in an interim, non-title bout in the U.K. later this year if Fury-Wilder III is moved to February 22 at the MGM Grand Garden Arena in Las Vegas to ensure a crowd.

“I’ve got no conflict with Bob Arum, but Tyson is not going to wait until February to fight, it’s not what he wants.

“Tyson is contracted to fight Deontay Wilder but Tyson has made it very clear that he wants to fight this year. He’s been training all of this year and my job is to deliver him a fight if the Wilder fight cannot happen this year.

“It might be a 10-rounder, I don’t know at the moment. It’s no one’s fault that this is the situation we are in but it can’t go on forever and you have to make some commercial decision and for Tyson’s wellbeing.

“I’m working on his behalf, he has been working very hard, and he wants to get back in the ring. At this stage I don’t know what it will be, I just hope he fights before the end of the year and we need to somehow make the Deontay Wilder fight work.

“I have no idea how it’s going to work at this stage. Their last fight was the highest grossing gate for a heavyweight fight in Las Vegas, and we can’t forget that. But if you can’t get fans you have to look at other scenarios.

Warren desperately wants to make Fury-Joshua next year with a crowd, but complicating the matter is that the winner of Fury-Wilder III must face mandatory challenger Whyte by February 2021.

“The Joshua fight can’t go on behind closed doors, it needs fans, and I would love it in the U.K. next year,” Warren told ESPN.

Warren has been in contact with Joshua’s promoter Eddie Hearn about matching other fighters from their rival stables.

“They are fights that will be well received by fans, hopefully we can get them over the line,” Warren said.

Warren said he is due to meet Hearn later this month about working together.

Warren will also soon announce his next tranche of behind-closed-doors shows held at a London television studio in September, featuring the likes of WBA-IBF world super lightweight champion Josh Taylor and Charlie Edwards.

Light-heavyweight contender Anthony Yarde is also due to face Lyndon Arthur, while unbeaten English heavyweight rivals Dubois and Joe Joyce are due to meet at the O2 in south London, as long as a crowd is permitted, on October 24.

“At the moment we intend to get Dubois-Joyce on at the O2 but I’m still in the dark like all of us as to when we will get live audiences again,” Warren told ESPN.

“Test events haven’t even happened yet. It needs a live audience.” 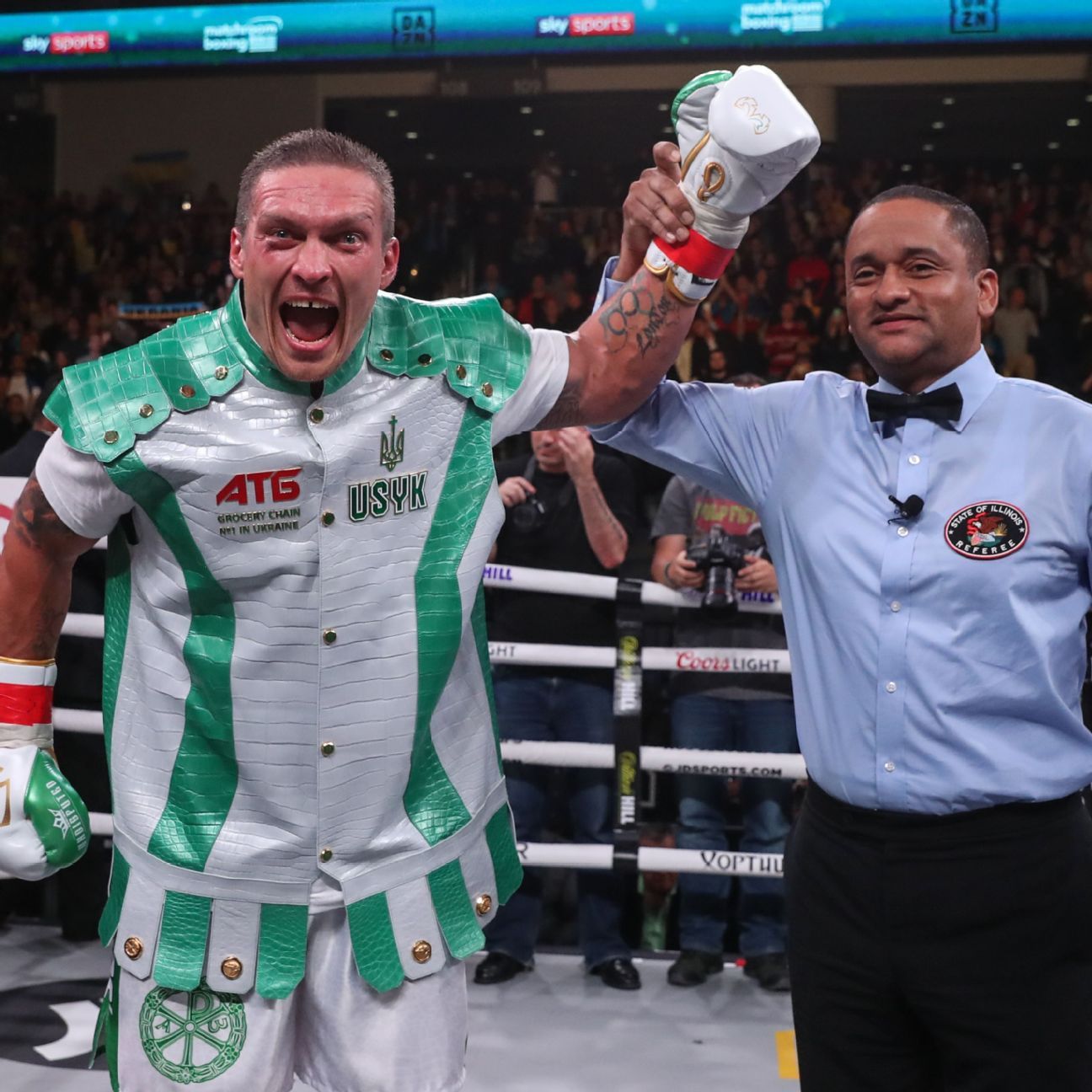 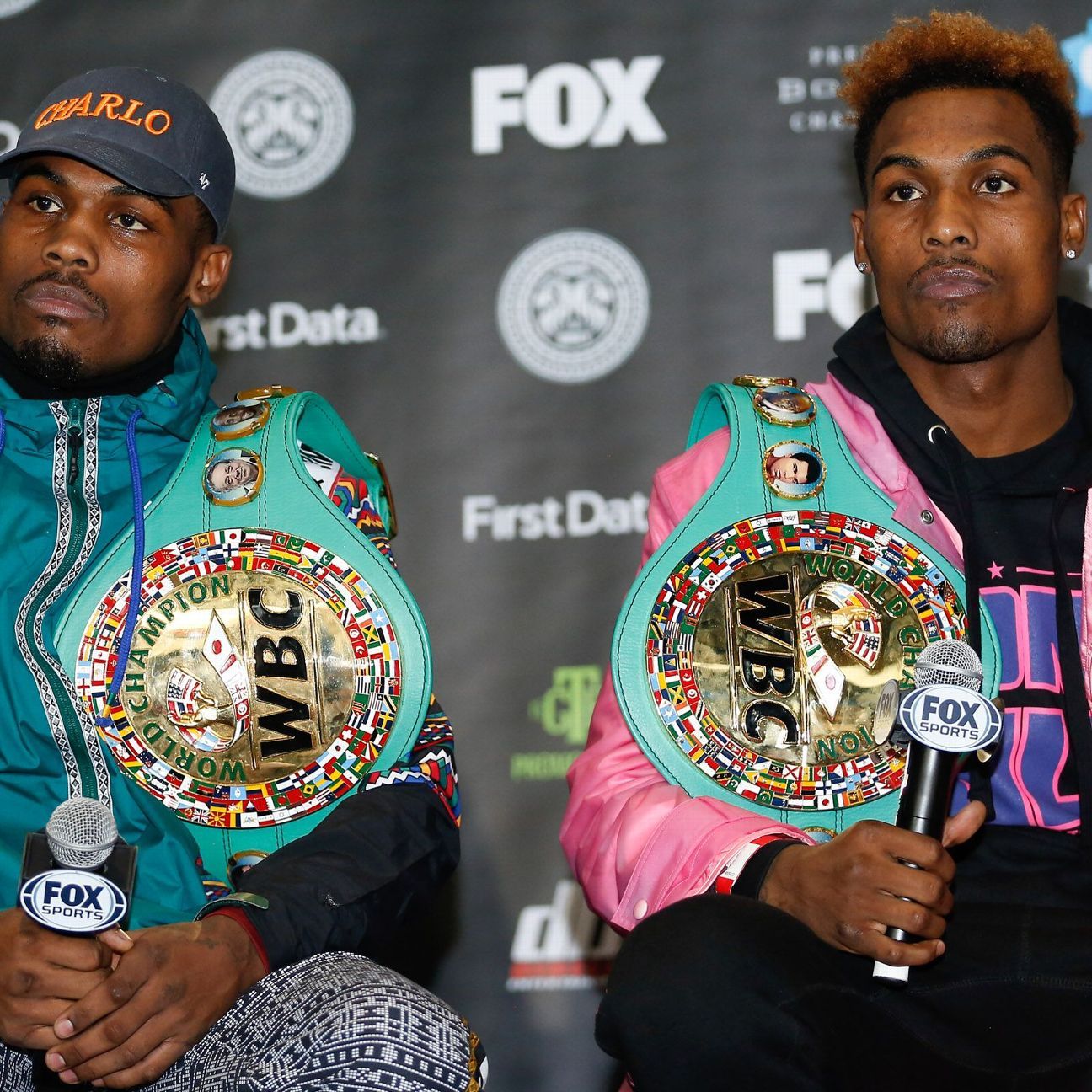 Roma’s Antonucci has Vitoria loan terminated due to TikTok use