Williams has become the second Formula One team to announce furloughs for some of its staff and pay cuts for its drivers.

George Russell and Nicolas Latifi, who is yet to make his F1 debut due to the delayed start to the current season, join senior management in taking the pay cut, effective at the start of April. The British team has furloughed an unspecified number of employees until the end of May as part of what it calls “a wider range of cost-cutting measures”.

A team statement released on Monday said: “These decisions have not been taken lightly, however our aim is to protect the jobs of our staff at Grove and ensuring they can return to full-time work when the situation allows.”

Alexis Nunes, Nate Saunders and Laurence Edmondson discuss the latest F1 news amid the coronavirus pandemic and reveal their favourite of the paddock’s most animated characters.
Listen to the latest episode

McLaren has already furloughed a number of staff and its own drivers, Lando Norris and Carlos Sainz, have agreed to pay cuts. McLaren CEO Zak Brown has warned F1 could lose up to four teams if it does not effectively deal with the current situation.

The coronavirus pandemic has indefinitely suspended the F1 season. The first seven races have failed to take place on schedule, with the Australian and Monaco GP’s both cancelled outright.

The next race on the 2020 calendar yet to be postponed or cancelled is June’s Canadian Grand Prix, although bosses must make a decision on whether to go ahead by the end of this week. 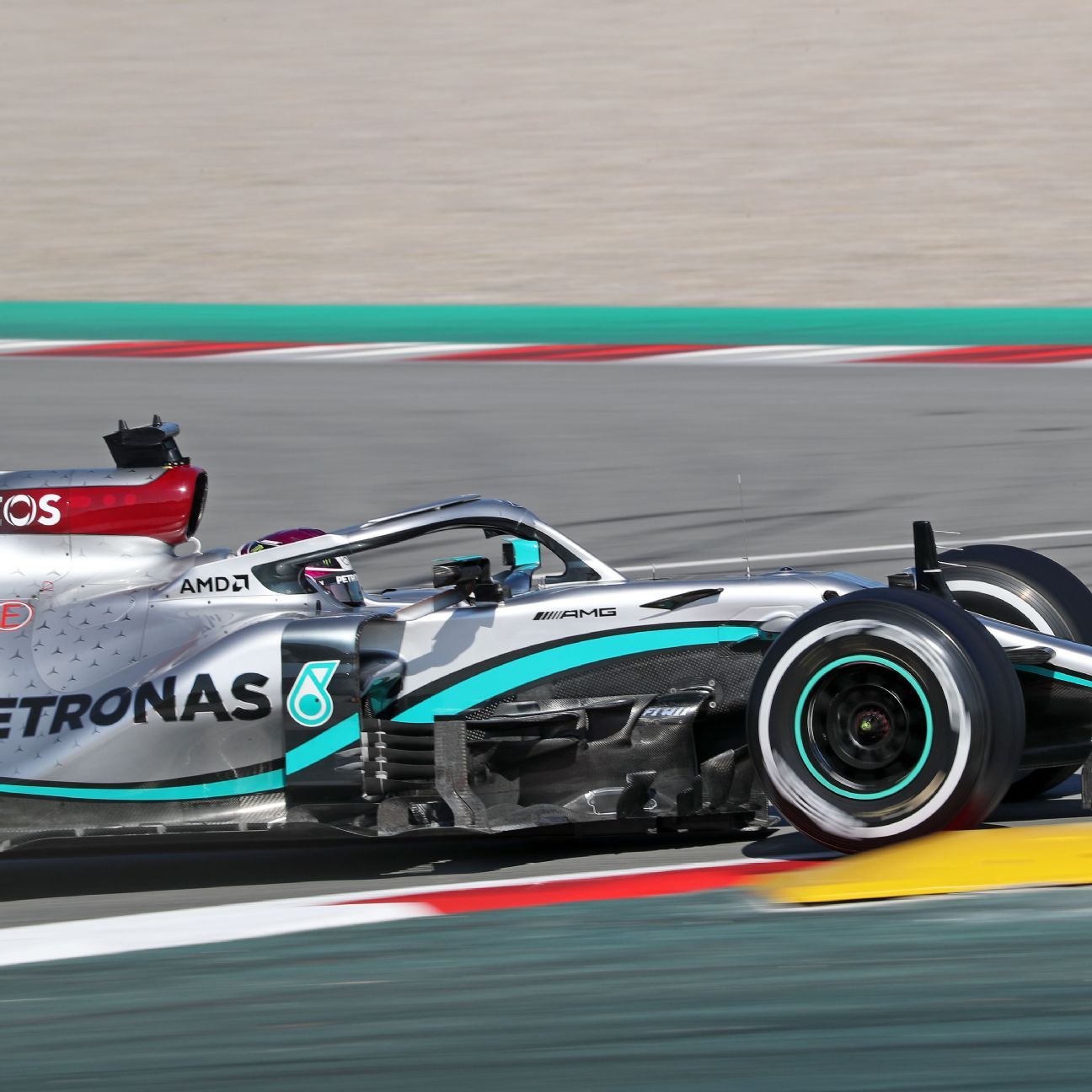